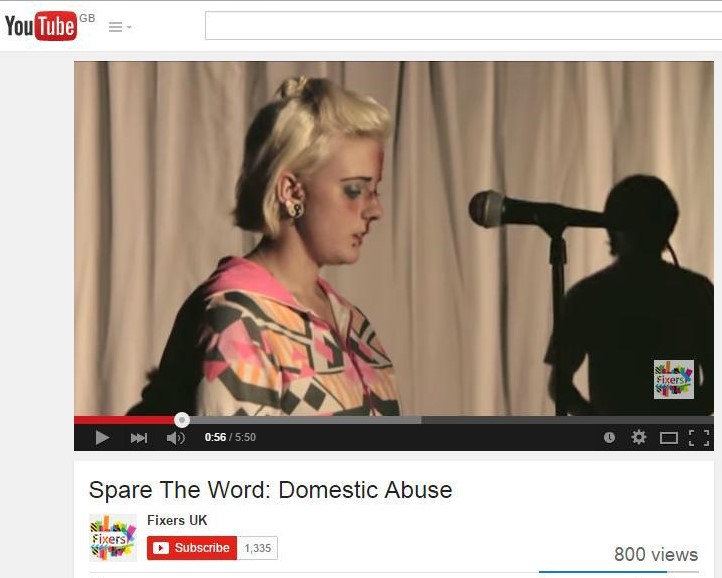 Alabaré runs The Junction, a drop in centre in Hampshire supporting young people aged between 13 and 25 who may be NEET, living in hostels, street homeless, have learning difficulties or have mental health issues.

The centre is fortunate to be able to work with a number of talented facilitators, some of whom are professional musicians, a sound engineer and a singer.

For this Bronze Arts Award project, The Junction worked in partnership with Fixers, an initiative set up to support young people to create real change among their peers and in their communities. Young people become Fixers who choose an issue they want to highlight and, using the skills of a team of creative experts, they work out how to make sure their message is heard by the right people through film, a visual campaign, a website, an event or workshop.

By working with Fixers, students at The Junction were able to deliver a social action project about an issue they felt strongly about, using music as their chosen art form.

Led by Yasmin Jemmet, a young person who became the lead Fixer for the project, the group decided to create a music video. First they had a brainstorming session about what they wanted to write song lyrics about. The aim was to come up with a finished recorded song about an issue that had directly affected one or more of the group.

They decided to highlight the impact of domestic abuse and controlling relationships among young people. With the help of their tutors they created lyrics and set them to music. The song was recorded over a six week period with twenty young people directly contributing to the song.

Lead Fixer and Arts Award participant, Yasmin, 21, said: “I think raising awareness of domestic violence is important as it can happen anywhere, even in places you wouldn’t expect. Making people aware could help them identify whether it’s happening to a friend, a family member, or even to themselves.”

The music video was shot using the dance studio at Andover College. Students at The Junction were involved in make-up, lighting, camera work and the performing.

Throughout the project, young people took part in a range of new arts activities including drumming and guitar workshops, making instruments, poetry and songwriting, learning how to record in a professional recording studio and performing in front of others. They also had the opportunity to visit Oxjam, a charity music festival, where they watched a range of bands and reviewed their experiences. 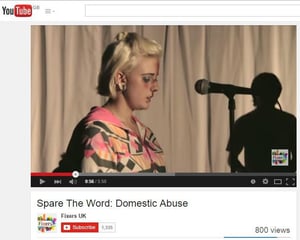 The music video was taken to local schools and showcased to other young people. The Fixers gave a presentation to help others spot the signs of domestic abuse and controlling relationships among young people.

Arts Award adviser Charles said: “Many of our young people gained enormous amounts of confidence from taking part, to some it was a real life changer and the confidence derived from creating the music enabled them to gain employment, find housing and just be creative; also it showed them how to work and communicate with others, how to form positive relationships and to tolerate difficult situations in a proactive way. Some of our students have gone on to form their own bands and play live, others have set up their own public art exhibitions.”

Watch a film of the students’ Arts Award reflections 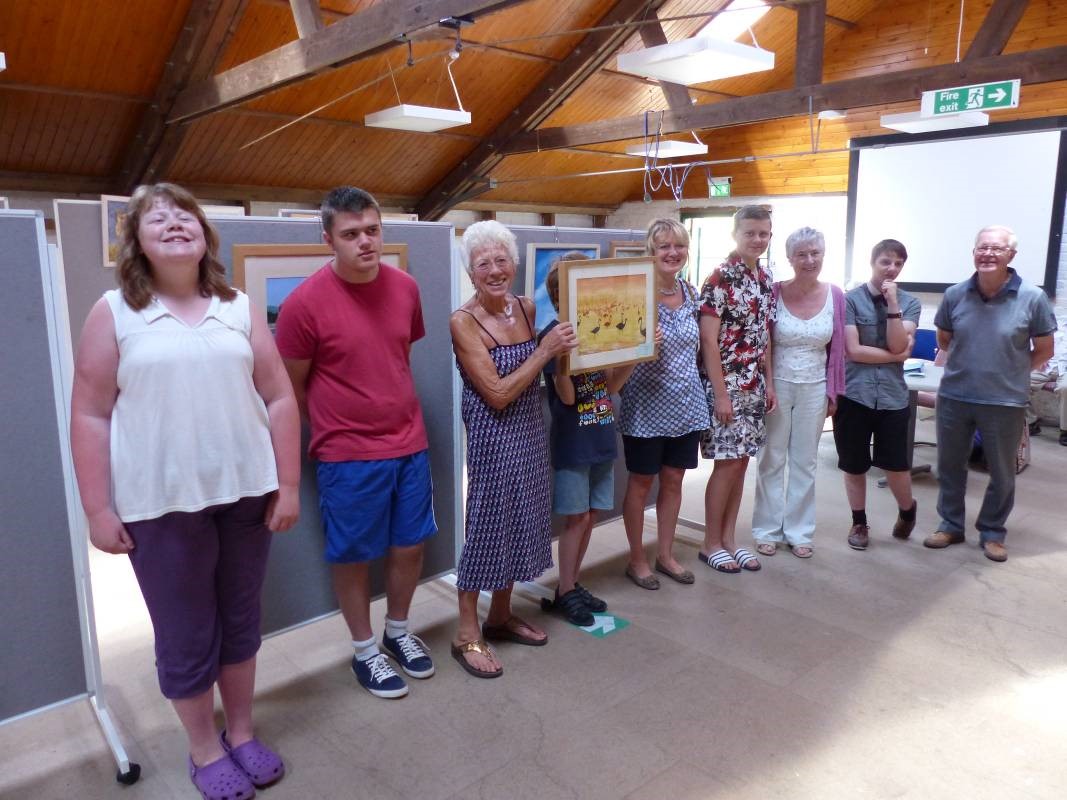 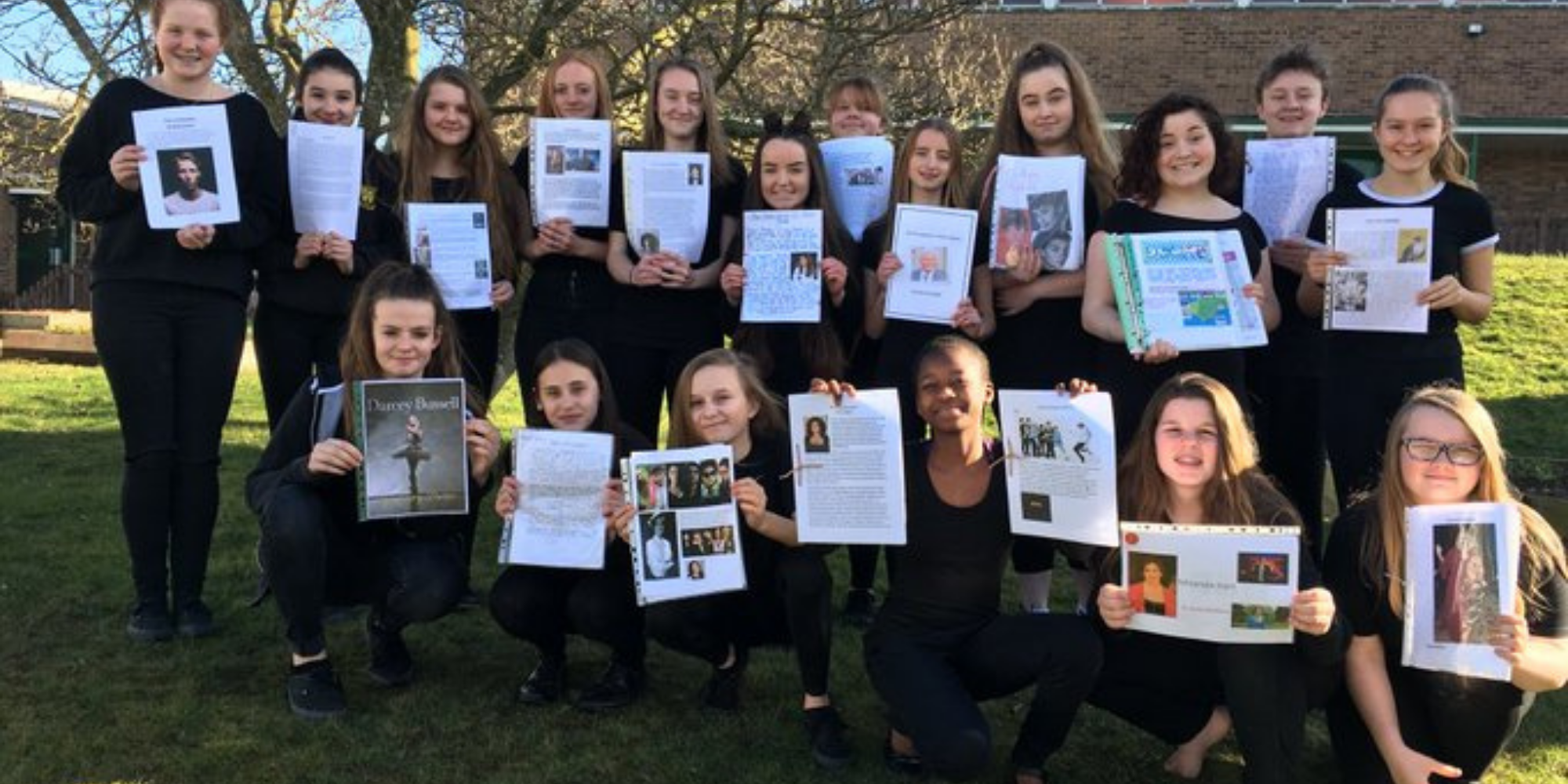