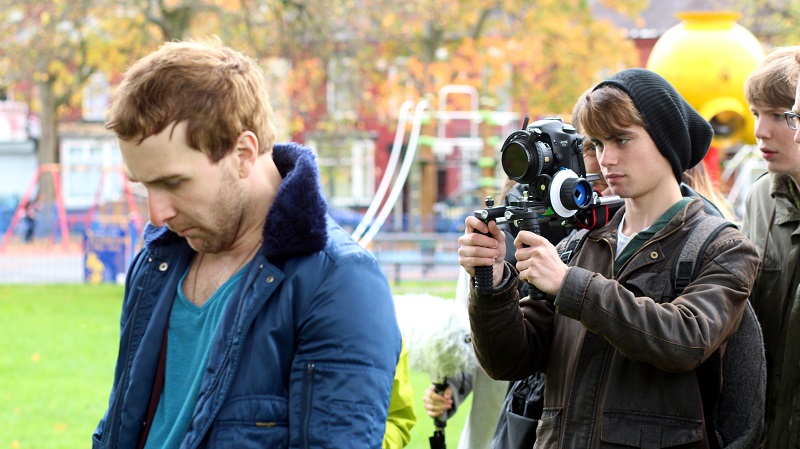 Based in Manchester, HOME is one of the UK’s leading centres for contemporary visual art, film and digital media. Their engagement programme is at the heart of their activities, and they offer young people the opportunity to undertake an Arts Award qualification as part of specific projects and in particular, as part of its BFI Film Academy programme.

The project itself involves about 100 hours of training including film theory, film production and practical filmmaking. The group work alongside a team of industry professionals who provide guidance, support and advice and by the end of the project the young people have improved their skills and knowledge of filmmaking whilst creating their very own short film.

Young people choose to undertake Silver Arts Award qualification at the start of the project and the workload is explained properly and set out in a manageable way to help them to fit it around other commitments. Each participant has weekly check ins with an Arts Award adviser. 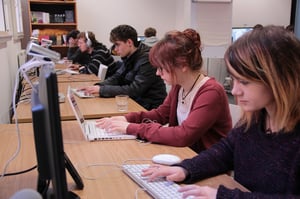 Arts Award is mapped to the project and most units are covered in the sessions. Young people are also required to undertake some work at home after sessions have finished. The work is set as small achievable tasks on a weekly basis on a project website which is managed by project staff.

They completed units in the following ways:

Unit 1 Part A/B - Each participant answered a series of questions relating to their strengths/weakness in filmmaking and discussed them with their Adviser to set their challenge eg improving their camera skills.

Unit 1 Part C - The majority of the young people went to review a film and shared it online, creating a dialogue with other users.

Unit 1 Part D - The young people did their own research into roles and careers within the filmmaking sector, as well as describing what they learnt from film professionals they met as part of the BFI Film Academy.

Unit 2 - The young people worked as a group to create an online filmmaking guide for teenagers wanting to get started in the filmmaking industry. They each led on a section of the filmmaking guide, showcasing what that they had learnt as part of their time on the BFI Film Academy. The guide was then shared with the general public online who fed back what they thought of it.

All young people created their portfolios via online platforms such as Tumblr, Wordpress and Blogger.

The group were wary of the possible extra work on top of study commitments at college at first; however, at the end of the programme feedback was overwhelmingly positive. They told their adviser that they found Arts Award a good way to sort out their ideas and that it demonstrated how much information they had actually retained, as well as a great opportunity to reflect on what they've done.

A particular trend that stuck out to the adviser was that the arts event review challenge specifically encouraged them to bond more as a group, as they went to see films together and discussed their reactions and opinion of these films on their online Arts Award portfolio.

The adviser was particularly proud that one young person who had severe dyslexia and mild Asperger’s completed their Arts Award. He was really struggling with writing up content for his portfolio so the Centre lent him a flip camera in order to record the sessions he attended and to answer the questions for his Arts Award – ‘he absolutely flourished and bubbled over with enthusiasm, the result was one of the best portfolios!’

‘Being an Arts Award Adviser is rewarding for me because I get to see the young people grow and develop their talent. It's inspirational to see them eloquently express their passion and enthusiasm. Through being an Adviser I have been able to develop a more meaningful relationship with the young people involved, being a mentor and teacher but not in the formal way they are used to at school and college.’ Alison Kennedy, Engagement Assistant, HOME

‘I have learnt so many things from doing Arts Award, which overall has made me much stronger, both on a practical and technical level and the fact that writing up my notes has actually been enjoyable!’ Silver Arts Award achiever 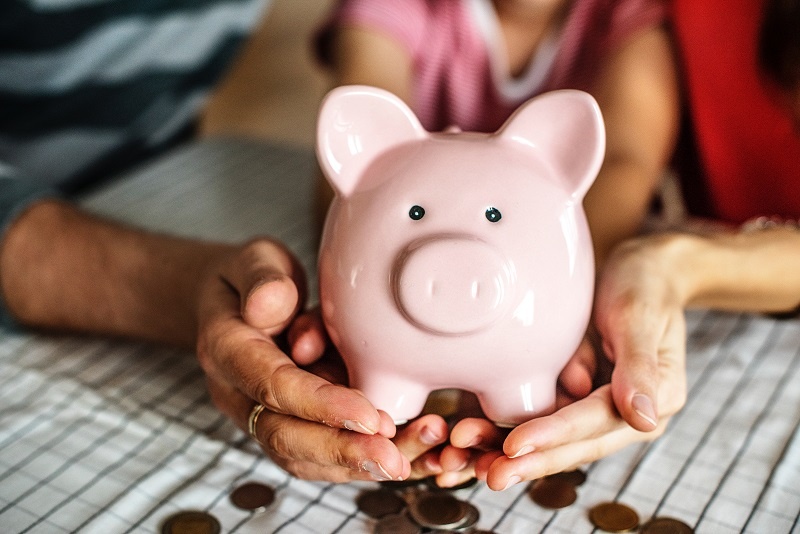 Arts and cultural funding across the UK