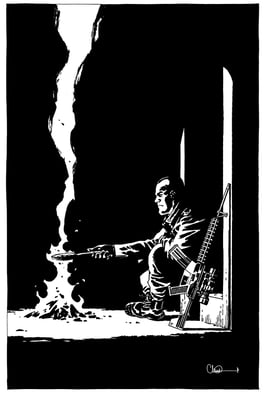 Did you know that in France the comic book industry is called ‘the ninth art’? That in Japan, young people, pensioners and everyone in between can be seen reading Manga (their word for comics) on subway trains without any embarrassment and that they sell in the millions? So, the big question is, why doesn’t it work like this over here in the UK?

Is it a cultural thing? Do France, Japan and other comic-centric countries have a richer or a more diverse comics culture than us? Is it more ingrained in their society? It’s a hard question to answer why we, here in the UK (and the United States as well to be honest), have not embraced comics or see them as beyond being a form of low literature that’s ‘just for kids’.

Well, let me tell you this - to the comics uneducated (ie most of the population) - there is a much bigger world out there where comics come in all shapes and sizes. They’re a medium, NOT a genre. They’re on an equal footing with all other art forms, whether it’s literature, film or painting; we just need to embrace a new way of reading to understand them. To a lot of people, the combination of words and pictures denigrates both, making them not as ‘worthy’ as when they stand alone. However, I don’t believe that - it takes a certain level of understanding and skill to read a comic. This medium has its own rules and the combination of words and pictures STRENGTHENS the bond between them, making it a unique way of reading. I have never heard of ballet being criticised for being a combination of music and dance.

Comics can help reluctant readers and people with dyslexia to read by offering up a clearer path to understanding a story, in a way that a novel may not be able to offer. This can lead to a great sense of achievement when struggling readers manage to finish a book. I firmly believe that comics can be read by EVERYONE; the range of subjects on offer mean that comics can be as accessible as any other art form. From ages 4 to 94 - comics can be embraced by any audience, anywhere.

I spent two years as Comics Laureate talking about such things a while ago. My two-year post came to an end last

February and has been passed onto Hannah Berry, who will do great things in the role, I’m sure. It’s a role I hope will carry on into the far future as it’s a useful tool to promote comics in this country and abroad - something we really need. The role was part funded by the Lakes International Comic Art Festival (LICAF), an amazing festival which takes place in Kendal in October. It's a unique show that celebrates all forms of our diverse industry from around the globe and stands separate (with the exception of a few other select shows), in a bulging sack of many conventions, big and small, that celebrate popular culture and call themselves ‘comic cons’.

The big ‘comic cons’ do attract huge audiences. Even though they have comics in the title, there’s very little about comics at ‘comic cons’. The big audiences are attracted to other pop culture events, such as film/TV stars, video games etc. Like the comic book industry, LICAF and other shows ('Thought Bubble' in Leeds, 'Comic Salopia' in my home town of Shrewsbury, for instance) that are about pure comics, need fighting for and preserving. These events promote the work of comics authors and all that we stand for… fighting to give comics a bigger voice in our culture, it’s an art form that deserves to be read.

And don't forget, with Arts Award's flexible framework, young people can use comics as part of their Arts Award at any level. To see how students at St Bede's Catholic Middle School used comics for their Bronze & Silver Arts Awards, see our recent blog post here. Some of their students were so inspired that they set up their own comic drawing club! 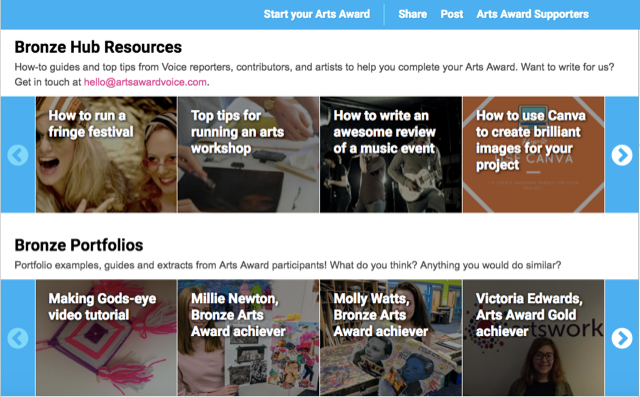 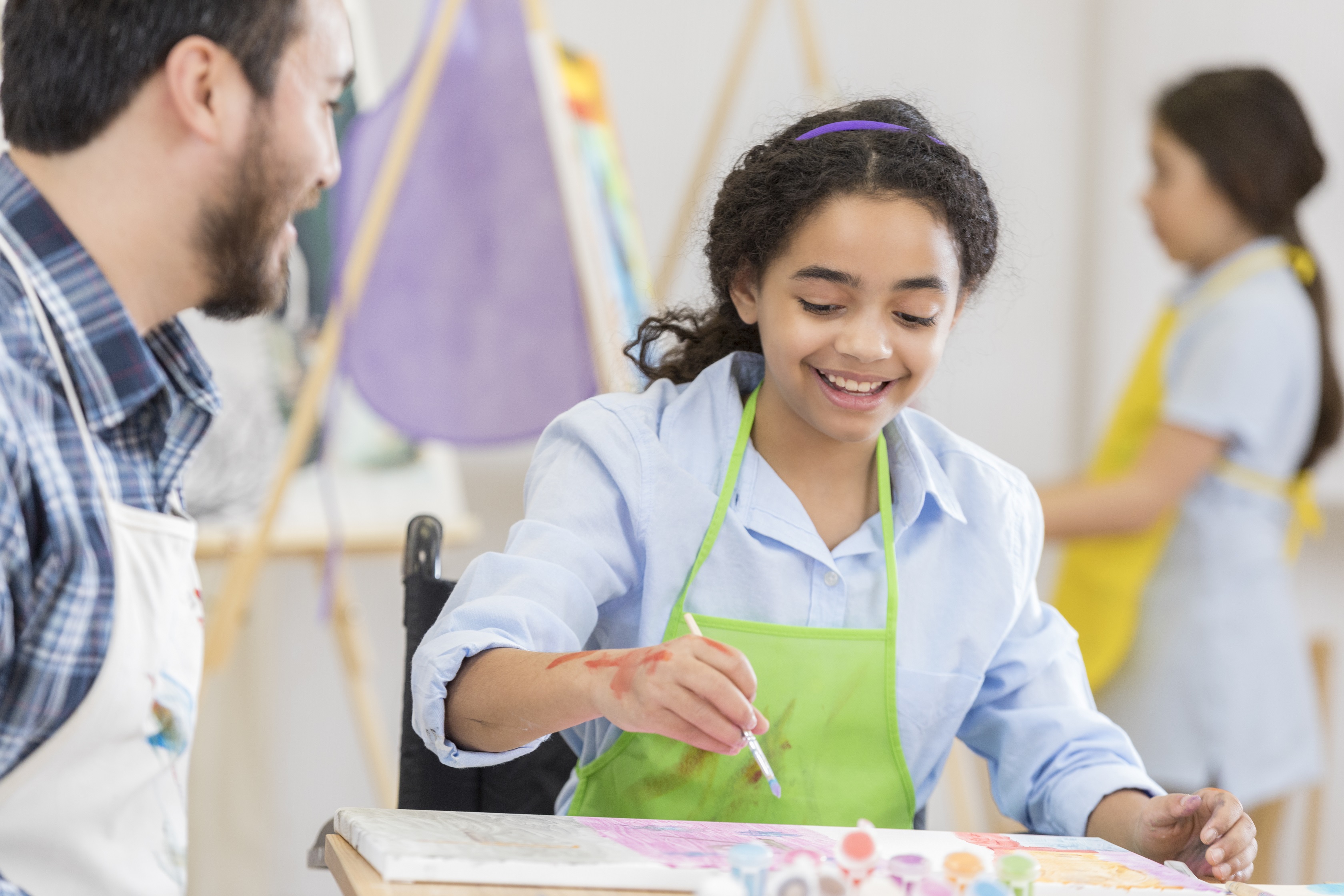 Why we believe arts enrichment activities are important 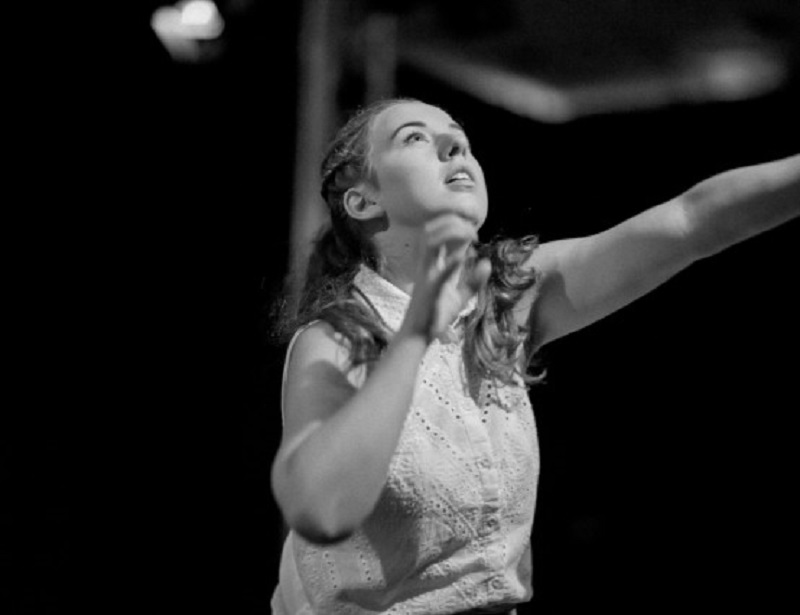 A celebration of Arts Award at the National Theatre 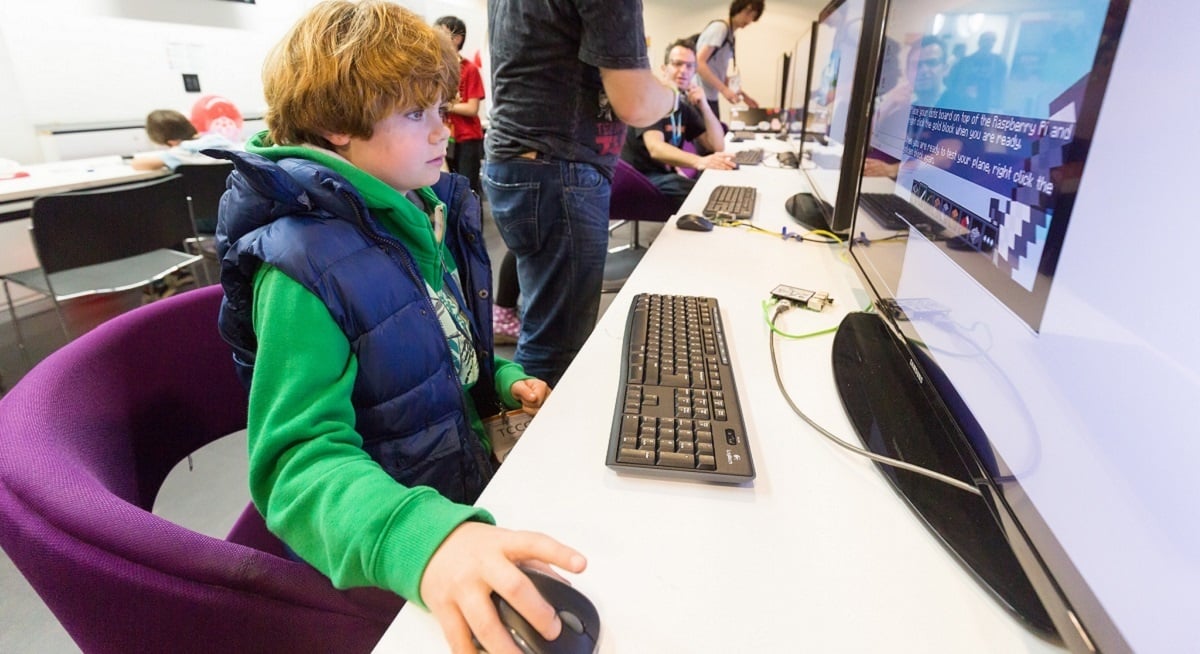