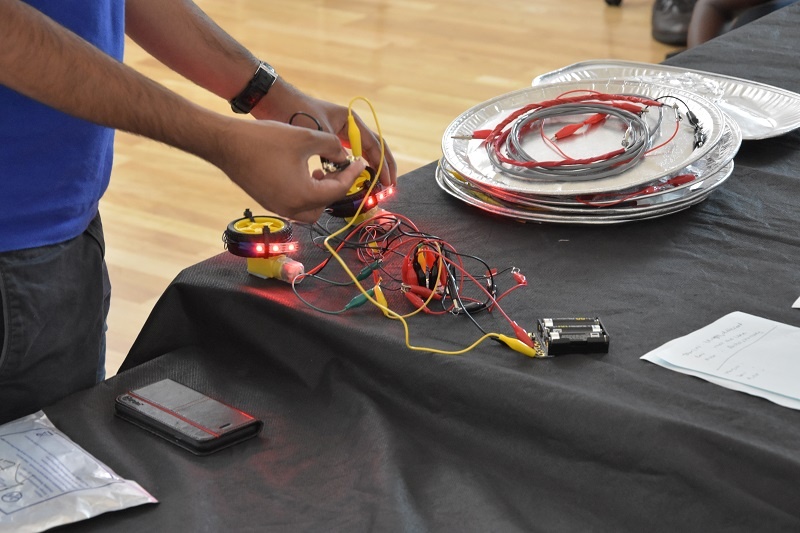 Primary Creative ComputingThe concept of STEM (Science, Technology, Engineering, Maths) is something we’ve discussed previously, especially when it comes to the idea of incorporating the Arts to create a STEAM education focus. Including creative subjects alongside STEM is vital to giving children and young people a well-rounded education. We also know that can be a challenge, which is why we wanted to offer some idea on how you can turn STEM into STEAM!

Why is STEAM important?

Nobody at Arts Award disputes the importance of STEM subjects, but we do encourage a STEAM model which recognises the Arts as being of equal value. In November 2017 The Cultural Learning Alliance (CLA) and NESTA produced a briefing which underlined that in order to ensure young people entering the job market have relevant 21st century skills, “we must focus on mechanisms that promote the fusion of arts, sciences and technology right through the talent pipeline”. This means making sure creativity is taught and encouraged alongside STEM topics. CLA and NESTA also highlight that:

Recent research in the US has found that engaging in the arts correlates with increased levels of scientific and technological innovation. STEM professionals participate in arts and crafts much more often than the average American, and the most entrepreneurial individuals participate at even higher rates than the others. 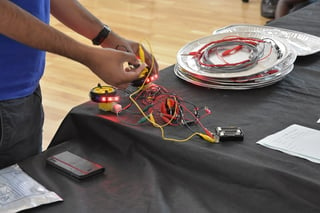 This can be read alongside Government estimates in the same month that creative industries are worth £91.8 Billion to the UK economy. As the Creative Industries Federation states, that’s more than the automotive, life sciences, aerospace and oil and gas industries combined.

In other words, the Arts are generating jobs and income. Employers recognise the value of creativity, so the case for moving from STEM to STEAM is growing stronger! With these points in mind, below are some ideas on how to bring the Arts together with each STEM subject.

One example of a creative Science project that we’ve seen Arts Award centres use, is to design and build a rocket using household items. This type of activity provides opportunities to learn about different forms of propulsion and chemical reactions, while designing the rocket itself is a chance for budding scientists to indulge their creative side!

The same applies to creating other vehicles that operate closer to Earth, like hovercrafts or elastic band-powered cars. You could also encourage young people to look at how different songs affect memory, smoothly adding a scientific layer to the work they’re doing on music.

Digital arts are something we at Arts Award are huge fans of and encourage greatly. It is a growing area, we’re seeing more and more creative projects working in the digital arena. We’ve seen technology combined with dance, museums and galleries and drama. Each of these examples took existing art forms and used technology to produce something unique and exciting.

Technology doesn’t necessarily have to be embedded within the art form itself, it can also be used to showcase the creative work, helping to bring it to a wider audience. For example, Art UK with their efforts to make the UK’s public artwork available online for everyone to experience.

Engineering is all about creativity! Aside from the fact that ensuring something works often requires creative thinking, there’s more to it than the purely practical aspect. 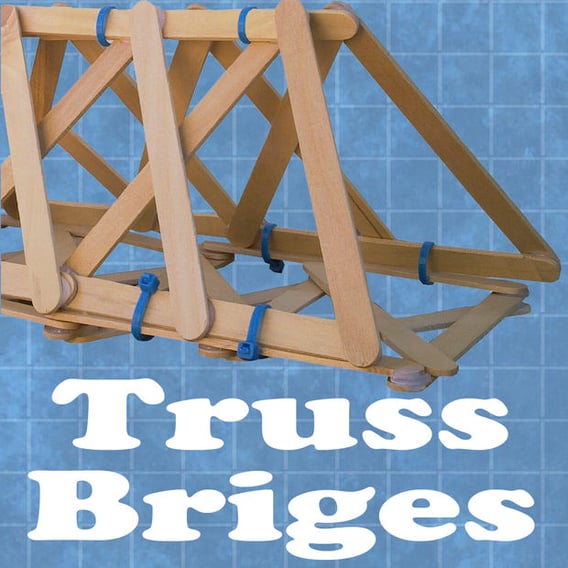 Design, for instance, is often a huge consideration of engineering. Mechanical engineering on objects like cars might deal with aerodynamics and handling, and how to combine these to shape how the final product looks. Some good examples of these are on display at The Design Museum's Ferrari exhibition.

So why not try encouraging young people to think about how something works as well as how it looks? This bridge building activity demonstrates how structure affects a bridge’s strength, but also includes options with visual differences. A similar approach could be taken when building a tower, where young people can try their own designs and find out for themselves how stable those might be.

The traditional view of maths is that it’s very dry, with clear right or wrong answers that don’t leave much room for creativity. But this couldn’t be further from the truth, in fact maths and art have a long history together! 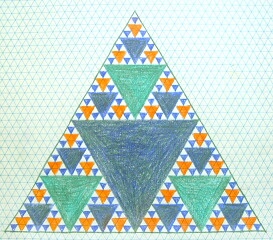 There are lots of fun maths activities around creating fantastic art. Maths topics such as the Fibonacci sequence and fractals can be used to design and produce patterns, symmetry can be demonstrated by creating pictures such as these butterflies or paper aliens and even the physical objects used in maths such as protractors and compasses can be adapted into artistic tools!

Remember that STEAM isn’t just about bringing these five areas to the forefront of children’s education. They should be able to interact and provide a rounded experience, so think about how you might bring other topics into your activities. These examples combine the Arts with STEM topics, meaning that neither exists in a bubble. This could be especially useful for anyone working with schools, as it provides a way of embedding the Arts across a curriculum.

Want to know more? Register for a free place on our upcoming webinar Primary Creative Computing 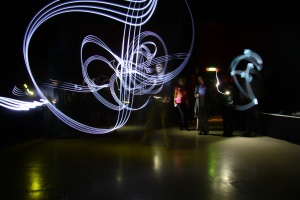 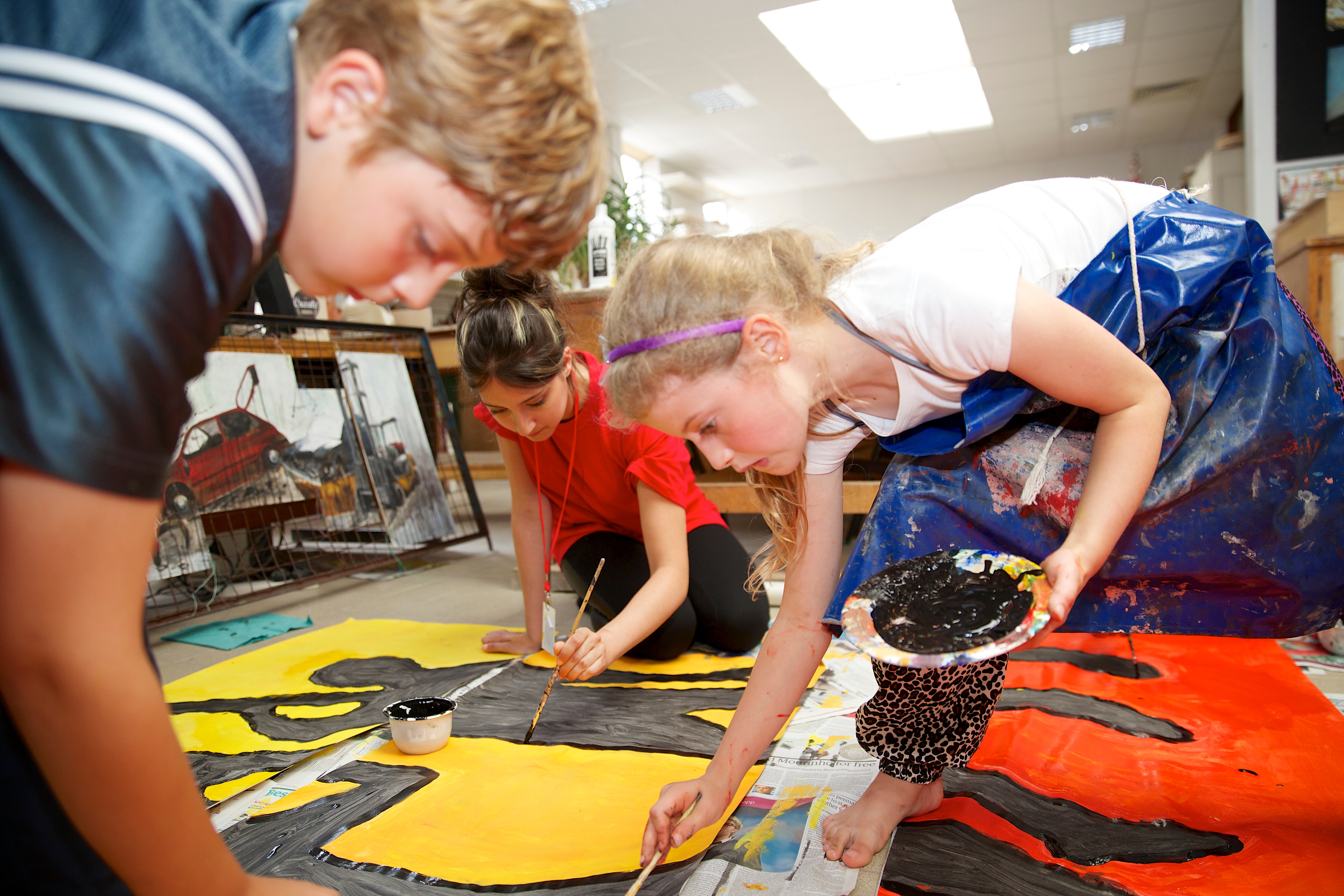 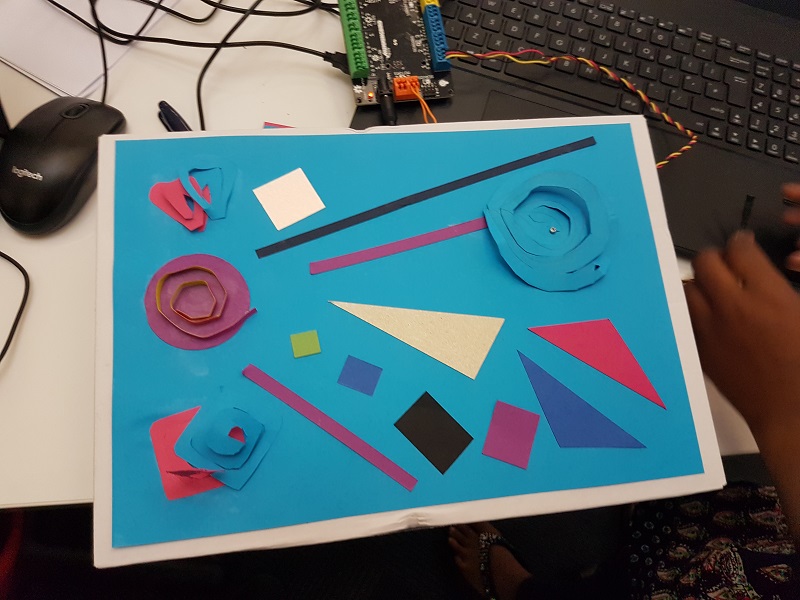 STEAM: Experiencing the arts alongside technology to encourage cross-curricular learning