Why careers in the arts matter 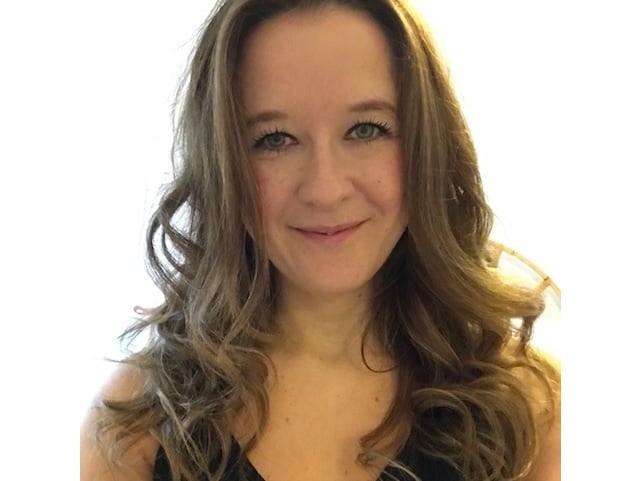 For the past few months we have been exploring a number of hot topics associated with the arts, such as access & inclusion and pathways into the arts. This month we’re considering the arts’ place and impact in real life, beginning with head of Arts Award Catherine Sercombe explaining why careers in the arts matter.

In my previous blog post, I shared an article from the Washington Post which revealed how tech giant Google surprisingly uncovered that STEM based expertise was not the primary skill set they considered in their top employees. Far more valuable, they found, were soft skills such as effective communication, creative thinking and problem solving. All skills which, as highlighted by the Cultural Learning Alliance, the arts have been proven to help nurture and develop.

In figures released last year, the Department of Culture, Media and Sport (DCMS) found that the contribution made to the UK’s economy from creative industries grew by 7.6% between 2015 and 2016, a bigger increase than any other sectors that the DCMS report on. Not only that, but figures show that for every £1 generated by the arts and culture industry, an additional £1.30 is generated in the wider economy. Money spent on the arts results in more money spent elsewhere; for example, on the logistics of staging a production or festival, on transporting equipment or people, even on food and drinks bought before a show. The number of jobs in the UK’s creative industries is also increasing. We witnessed a rise of 5% in 2015-16, according to DCMS, and a huge 25% since 2011 – all before you consider overlapping sectors such as digital, cultural and tourism where arts and creative jobs will also play a role. Despite austerity measures in recent years, the arts are a sector which has seen steady growth. 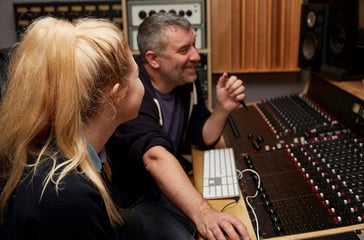 One of the key factors all educators concern themselves with is employability. Schools try to prepare children for a life outside the classroom, either in further study or employment; meanwhile business leaders frequently comment on the responsibility for schools and universities to ensure young people have the right skills for work. There’s also the ongoing quandary about what jobs will look like by the time these young people have left school, or the kind of jobs which are yet to be invented. In the age of digital development young people need to be prepared for some rapid changes and arts based subjects are proven to develop metacognition and reflective skills which benefit their learning in all areas. This is supported by research including our own impact study.

As mentioned above, there is no question that skills developed in the arts contribute to a growing economy, and that there are opportunities available within the sector. So, despite the current challenges facing schools when it comes to implementing creative qualifications, we need to ensure that the arts are recognised and presented as a valuable, viable career option for young people.

There are myriad reasons to engage with the arts that aren’t purely fiscal of course, including health and wellbeing benefits, the importance of creativity to a child's overall learning and, on a more personal level, artistic activities are just enjoyable! But employability is an unavoidable aspect of our work as educators, and something that we’ve sought to embed in Arts Award as young people develop as artists.

Life after education for most will involve employment, either because they have it or because they want it, or even because they can’t get it. Consequently the arts must be a consideration in young people’s education as a way to develop the skills needed to successfully enter the world of work. We’ve talked a lot on the Arts Award blog about the importance of STEAM education and how the arts deserve a place at the heart of education policy alongside STEM subjects. The arts’ contribution to employability is another point in favour of a STEAM model. And Careers on Voice shows young people the range of pathways into creative careers, including interviews with professionals and advice on making your way in the cultural industries.

The arts aren’t a distraction, they shouldn’t be seen as a break between more important lessons. They’re vital, both as a window into the wider world and a meaningful way of young people becoming adult citizens once they leave full-time education. There are also so many viable routes into the creative industries and young people should be taught as much, they should be given the chance to develop as artists, to learn that there are careers in the arts for those of us who can’t draw, sing or dance and that the skills gained through an arts based qualification can have a much wider impact in terms of their personal progression. The arts are a huge industry and we should celebrate the opportunities that they bring. Careers are important, and the arts have plenty to offer. Careers in the arts matter. 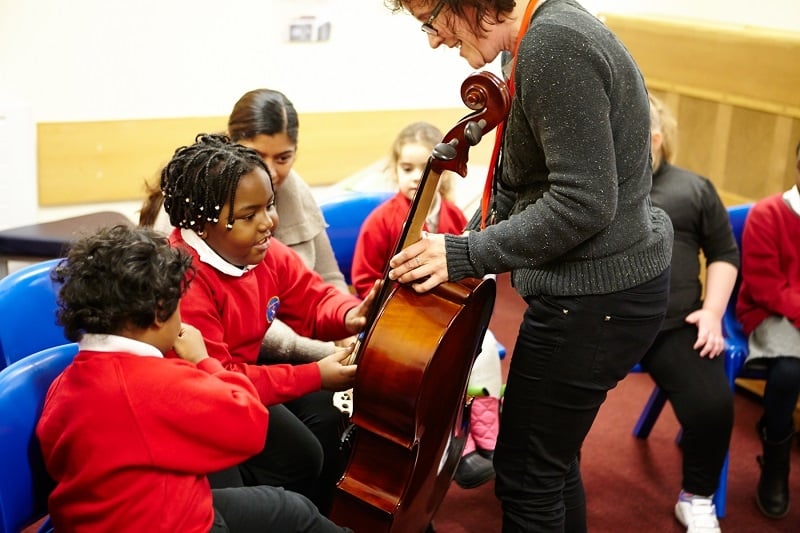 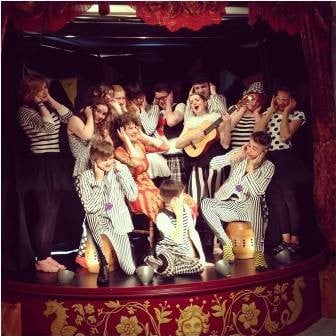 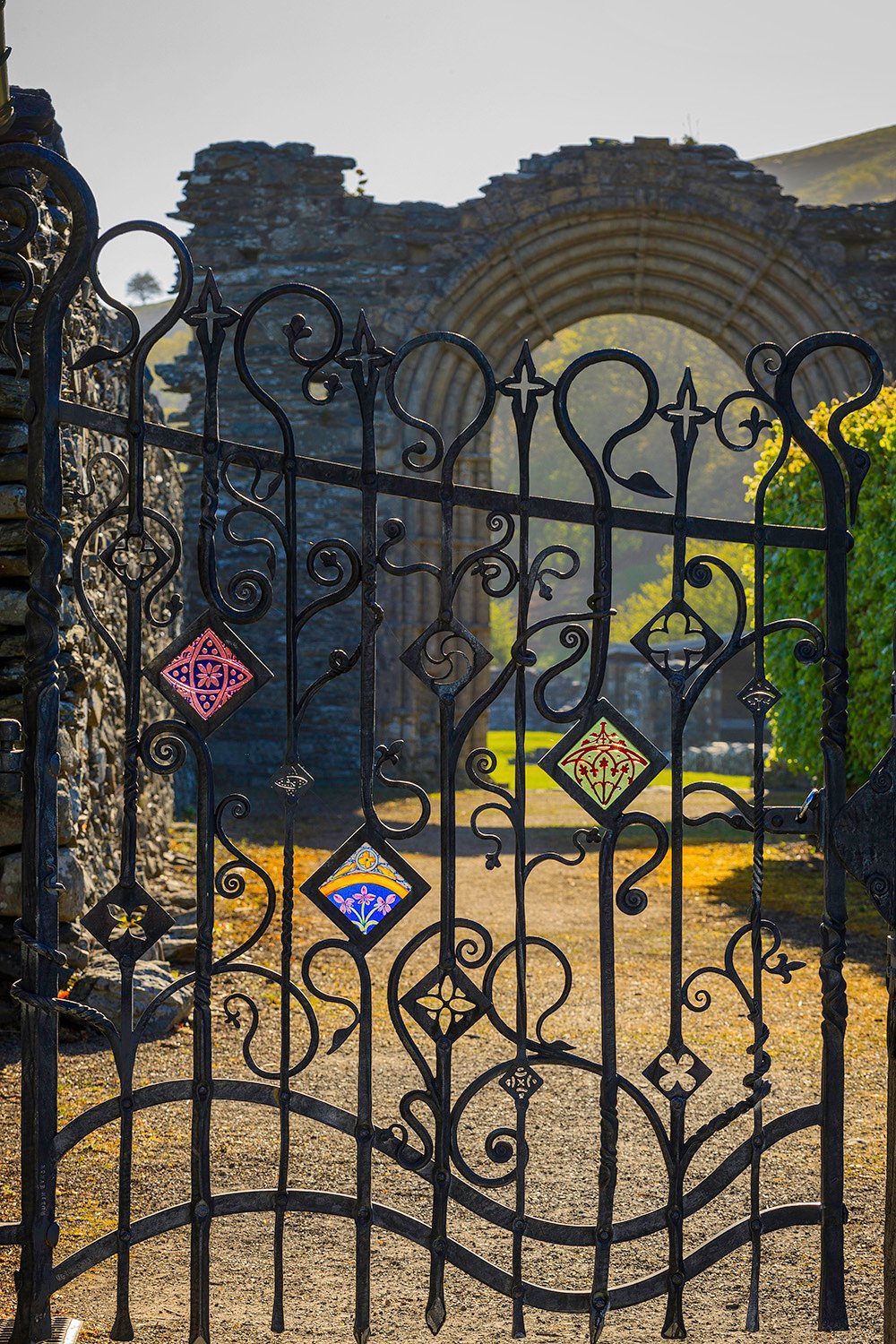 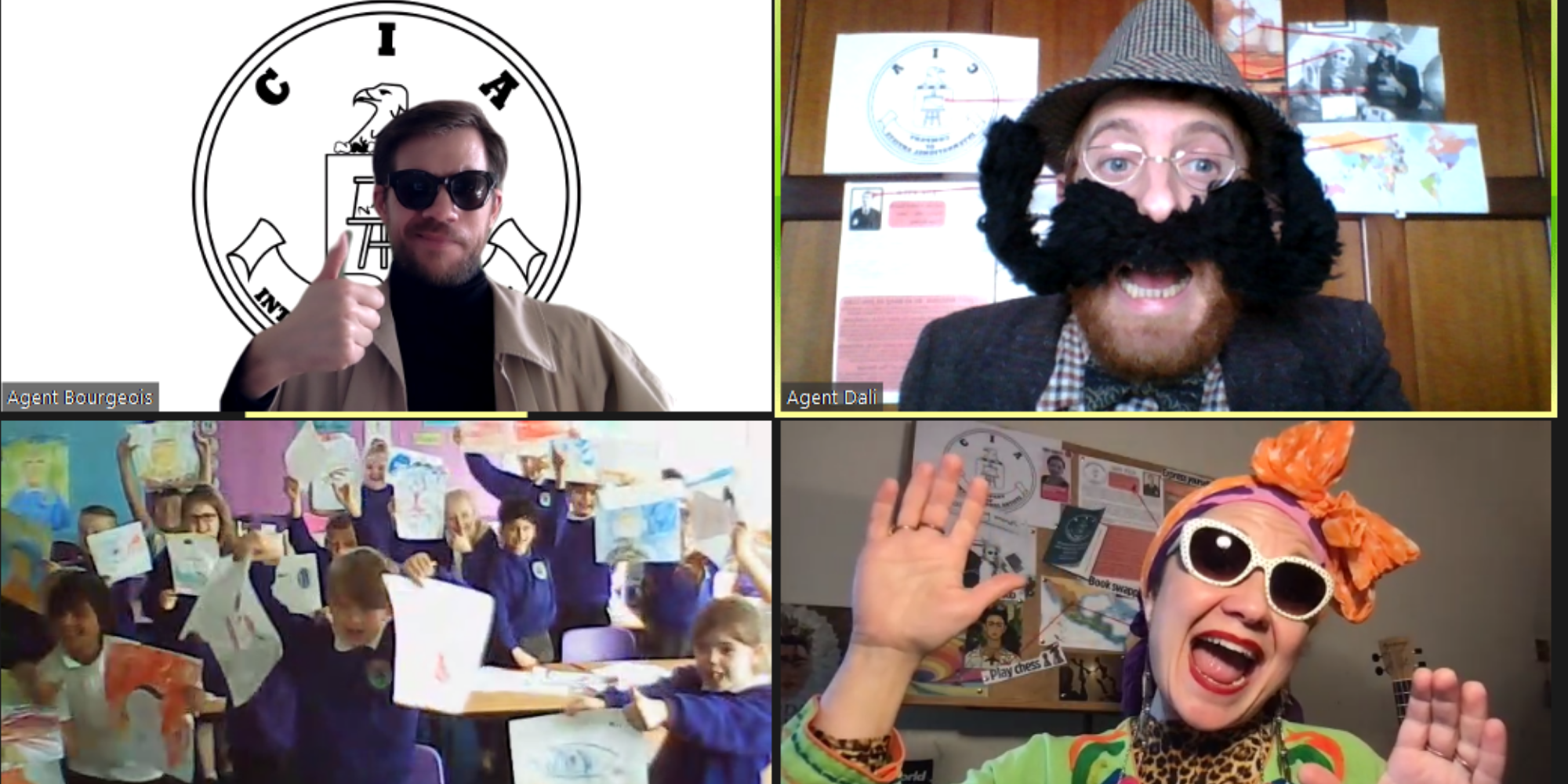