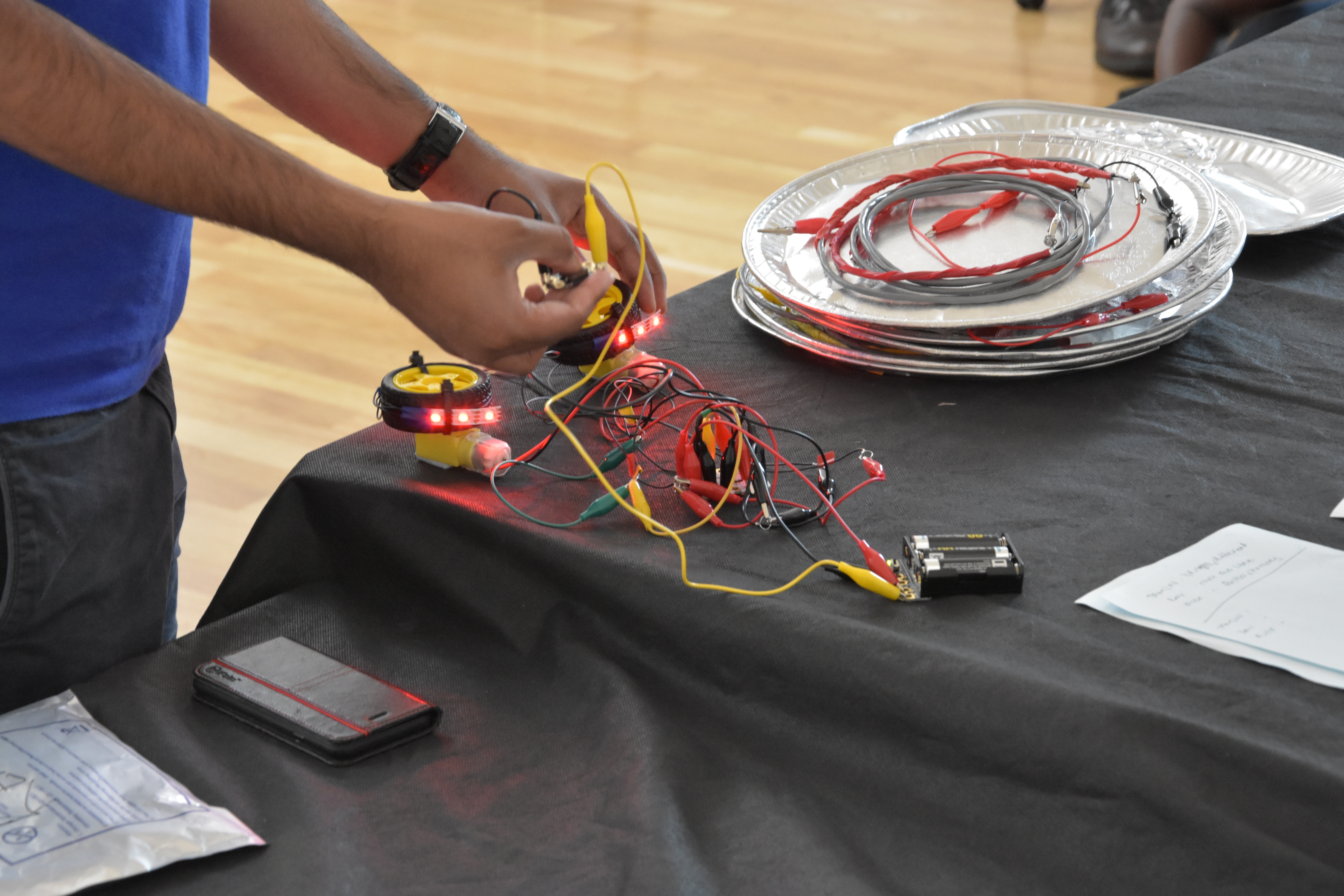 Digital Futures with Dance and Technology

Earlier this year we shared an update from Su Adams at U Can Too, about how they used technology to deliver Discover. Another of Su’s recent projects also featured Arts Award, this time Silver, with Dance, Music and coding coming together in an exciting blend of technology and creativity!

Su worked with The Bridge at Waterloo and Pell Ensemble on their Digital Futures programme. Digital Futures is an initiative which develops employability skills, with a digital focus. This project was built around coding live music and embedding technology within a dance performance. It offered opportunities for participants to learn skills such as negotiation, time management and CV writing along the way, all of which would be used towards a Silver Arts Award.

Unit 1 is where young people would learn what they needed to deliver Unit 2, as well as developing their overall employability skills and researching further education opportunities.

Their Unit 2 leadership project was based around planning and staging a final performance piece. The group would work alongside dancers and a composer to tell the story of the women who helped build Waterloo Bridge during World War II.

Young people focused their Unit 1 arts challenge (Parts A & B) on learning what they needed for the performance, both in terms of coding and music skills. A series of workshops also introduced computational thinking and the fundamentals of programming, demonstrating what was possible with the resources available to them. This gave young people the knowledge required to work with dancers and brainstorm ways of enhancing their performance with technology.

Their plan broke the women’s story into three parts: pre-war; the wartime construction; and post-war as news of loved ones filtered home. Dancers would interact with technology on stage, while specially-composed music and soundscapes were played through live coding, taking computer code and translating it into music through a program – in this case Sonic Pi.

With an idea in place, the group had to apply their newfound skills and make it happen for the Unit 2. Lighting and sound would be used to create the appropriate atmosphere for each section of the performance, all being controlled by an off-stage coder.

A mixture of music and sound effects was used to reflect the mood and setting of each part, for example the final sequence was soundtracked by radio announcements of the war’s end. The whole performance was interspersed with samples of women recounting their wartime experiences. Each of these sounds were programmed into Sonic Pi and played live, the coders choosing when to play individual samples and how to blend them with others. 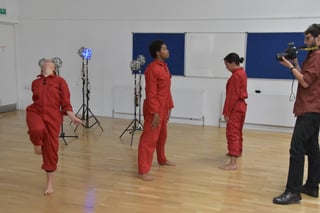 Meanwhile, the dancers interacted with lights which responded to their movements in various ways. For instance, lights were mounted with distance sensors which allowed dancers to change the shade and luminosity depending on how they moved. Another section saw the dancers connected with touchpads to complete a circuit, which in turn controlled an alternative set of lights.

The dancers and coders weren’t working in isolation during the performance. Each dancer was assigned unique choreography based on the audio files used, reacting when hearing their sounds. This meant that the coder wasn’t only live-coding music, but the dancers as well!

The project was documented on video, charting the development and final performance:

Young people’s tech literacy was used throughout their Silver portfolios, which were built entirely online. Google Docs was used to save files, with audio and visual evidence sitting next to written documents. This platform allowed for evidence to be clearly laid out and meant that any material – including reviews and research – could be easily shared between the group.

This project is a great example of how technology can be used creatively not just on its’ own, but alongside other, analogue, art forms. If you use technology in your work, why not get creative with it? Use our digital arts factsheet as a starting point, or maybe check out the digital webinar we ran over the summer? Both are full of great tips and advice for digital arts, and how these can be used towards an Arts Award!

Su Adams has written about this project from her perspective over at U Can Too's blog. Images are used with permission. 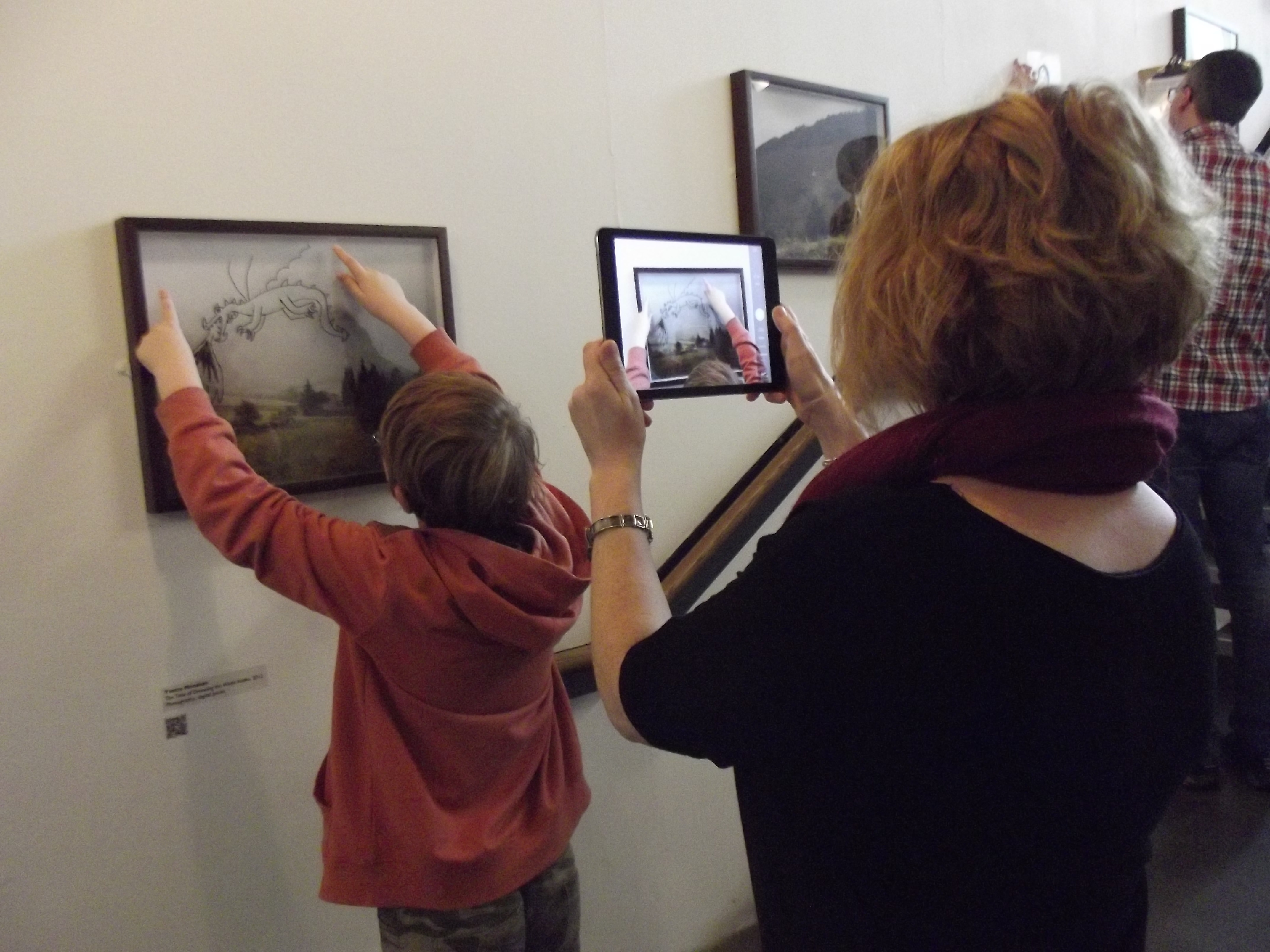 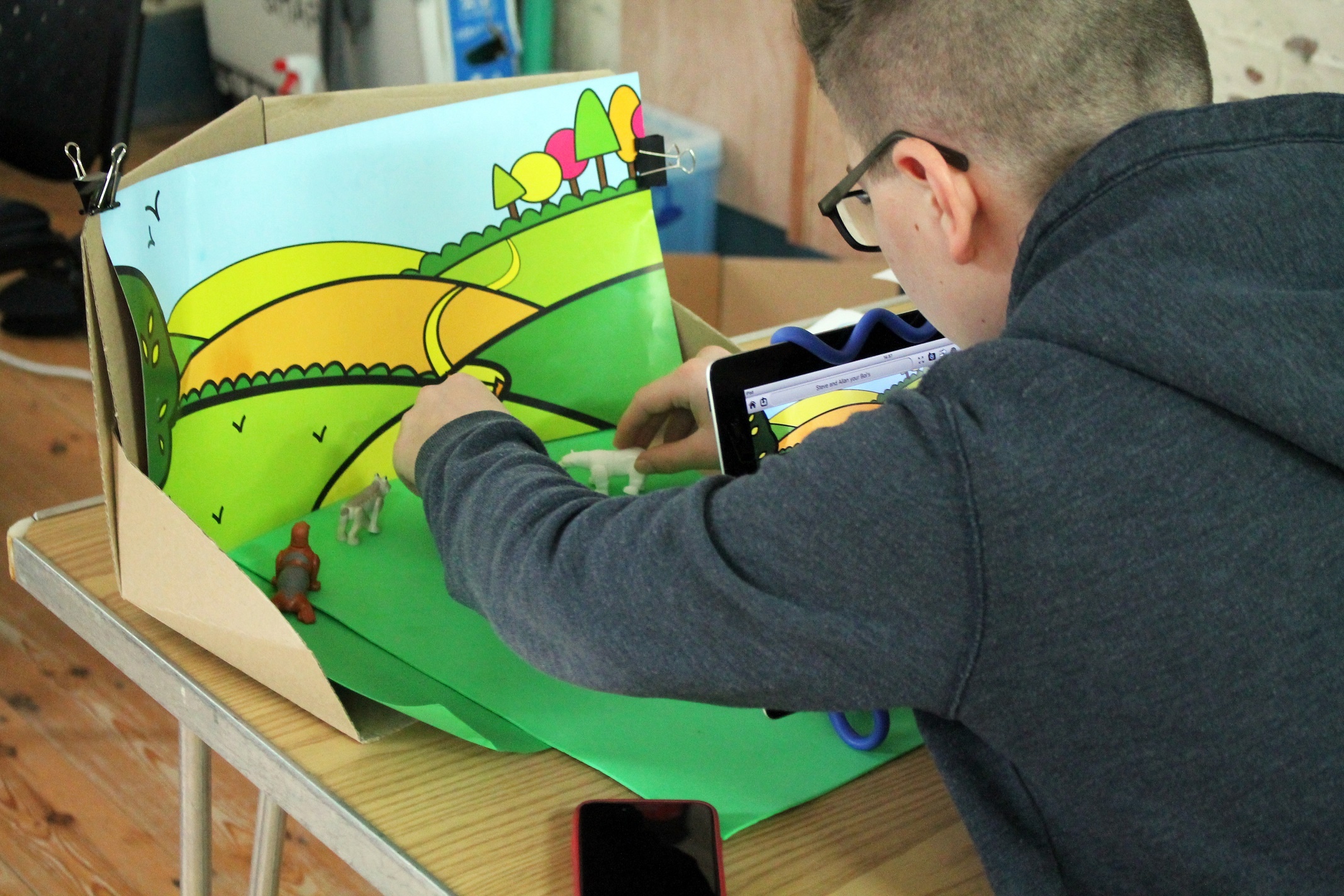