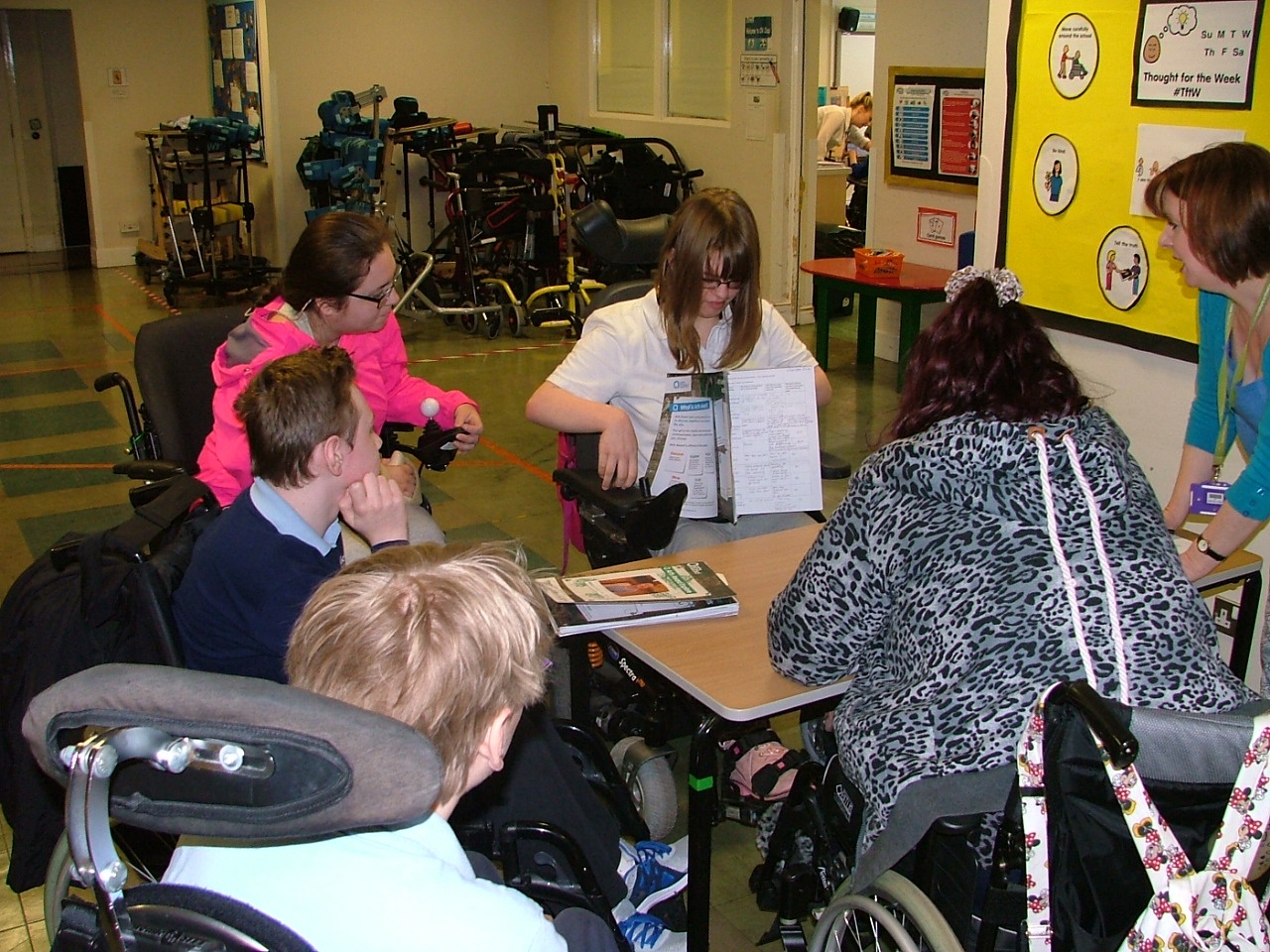 This week we hear from 2015-16 Good Practice Centre Victoria Education Centre, and explore their Arts Award project using the BBC’s Secondary Ten Pieces as a stimulus.

This year we decided to use the BBC’s Secondary Ten Pieces as the starting point for our Arts Award project. BBC Ten Pieces aims to open up the world of classical music to a new generation of children and inspire them to develop their own creative responses to ten pieces of music using a variety of art forms - digital art or animation, performance poetry, dance or movement and composition. 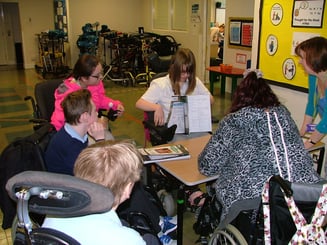 In the past we have had specialist options for Bronze and Silver students, but this was something we had not tried with Explore. This year we combined our Key Stage 3, 4 and Post-16 students who access Explore, Bronze and Silver into one large group and offered them the choice of three specialist areas:

What the young people did

Following initial planning and workshops each group had the necessary skills to begin their own creative work. 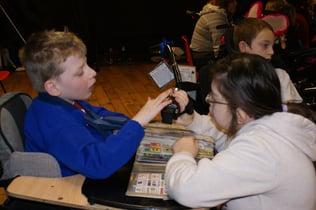 The film/drama group wrote plots and scripts, gathered costumes, chose locations and began filming their stories before editing them into short films, each inspired by one of the BBC Ten Pieces.  The first about an evil queen inspired by The Ride of the Valkyries by Wagner, the second a love story based on the love bus inspired by The Lark Ascending by Vaughan Williams and the third, a silent film Martin’s Mystery inspired by Dies Irae by Verdi.

The art/design group created 3D sculptures using a variety of different formats and mediums that they had learnt about and taking one of the BBC Ten Pieces as a direct inspiration. One group created a wirework sculpture to show the different dynamics in a piece of music inspired by the varying dynamics used by Shostakovich in his Symphony no 10.

The music group decided to split into two groups and take the stimulus of using the voice and words alongside music tech and more traditional instruments.  This was inspired by a few of the BBC Ten Pieces, including Prokofiev’s Concerto for Turntables and Orchestra, Bizet’s Toreador Song and the way that Clyne combined elements in Night Ferry.  Each group created their own original song and music and performed at the school’s talent show VEC’s Got Talent. 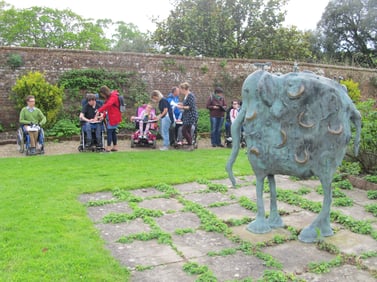 Each group shared their final artworks with one another and invited members of staff and students to give feedback on them.  This was a wonderful opportunity to see how the different art forms could be used in a variety of contexts and enabled students to be proud of their achievements whilst appreciating one another’s work.

Our Bronze students then took the skills they had learnt within their groups to run workshops for students across the school as part of our annual Creative Arts Week, enabling them to complete their Part D whilst integrating learning across the school.  This was a fantastic success and led to one of our younger students saying ‘I can’t wait to do my Bronze so I can share my skills with everyone.’

Our visits included a trip to listen to a Bournemouth Symphony Orchestra rehearsal to learn about how musicians work together, a visit to Roche Court Sculpture Park to gain an insight into using different scale and settings for art, and to a local cinema to appreciate an audience’s perspective when watching film.  These worked really well for Explore and Bronze studies, plus our Explore students also learnt about a theatre and its functions by attending a performance of Chitty Chitty Bang Bang.

We are really pleased with the model of working that we have put in place this year and hope to continue it next year. The students have enjoyed a greater choice and support from different areas of expertise, whilst having a wider base of peers to share work and ideas with. In particular the sharing across the school to different students has been a very positive experience and allowed all students within the school to engage with the arts on different levels but all as part of a common purpose. 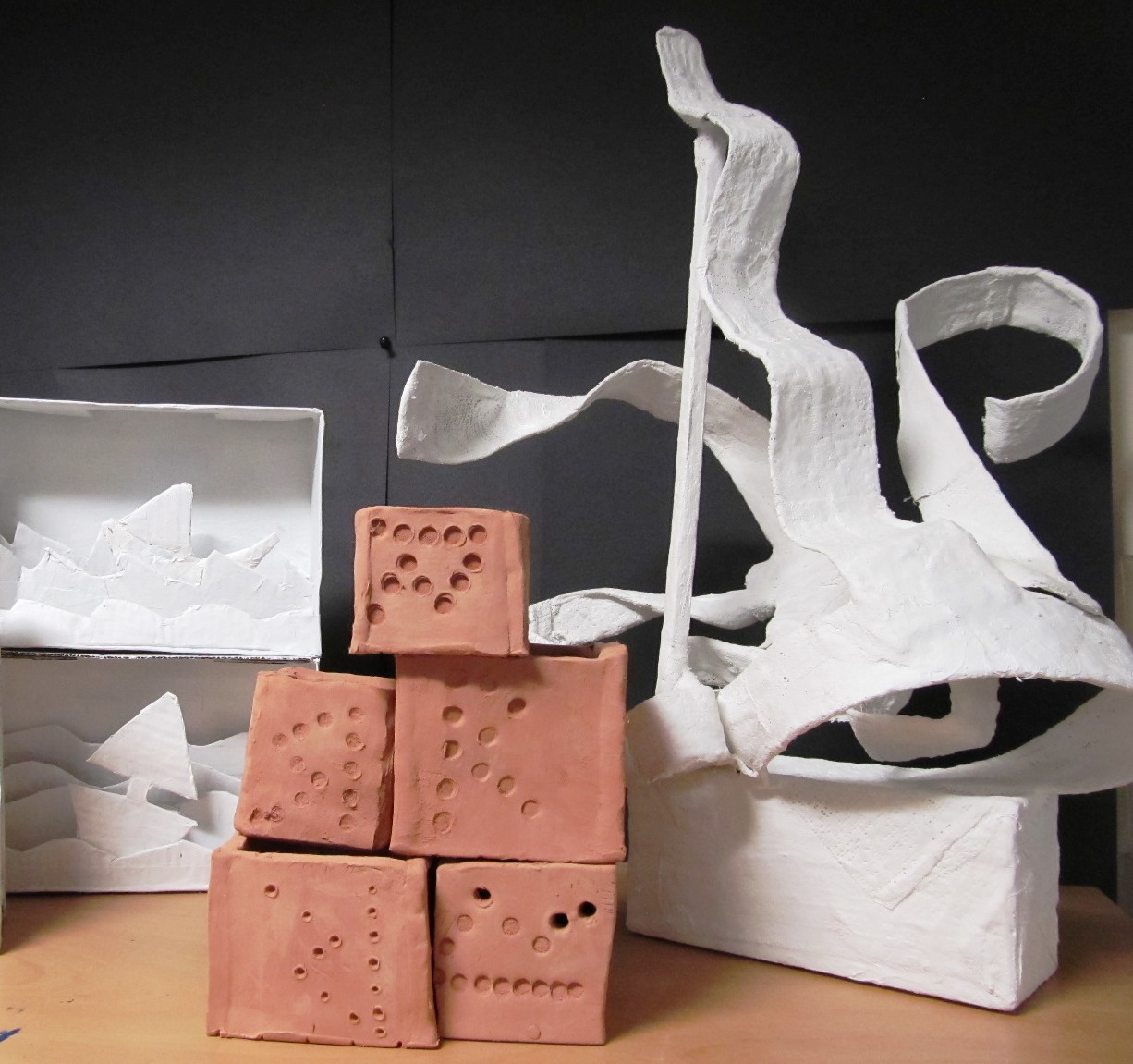 BBC Ten Pieces: How it links to Arts Award 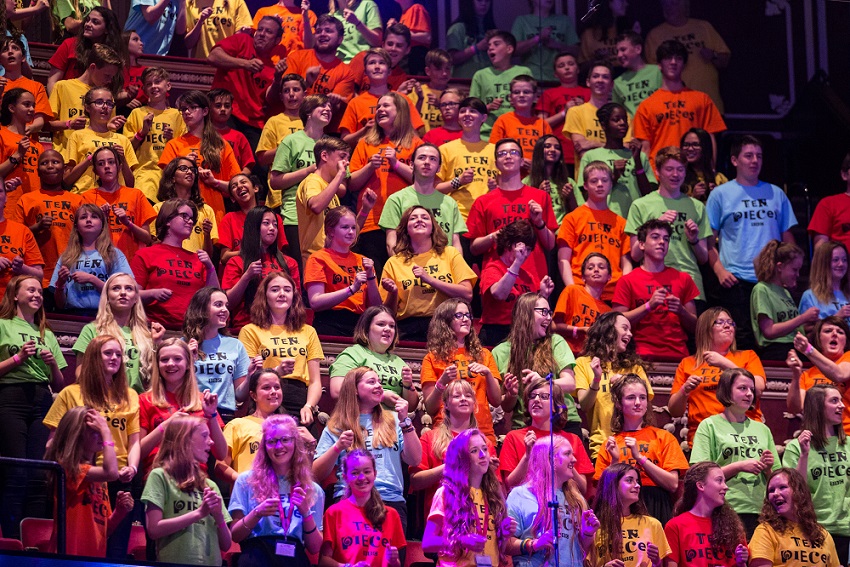 Making the most of the BBC to achieve an Arts Award 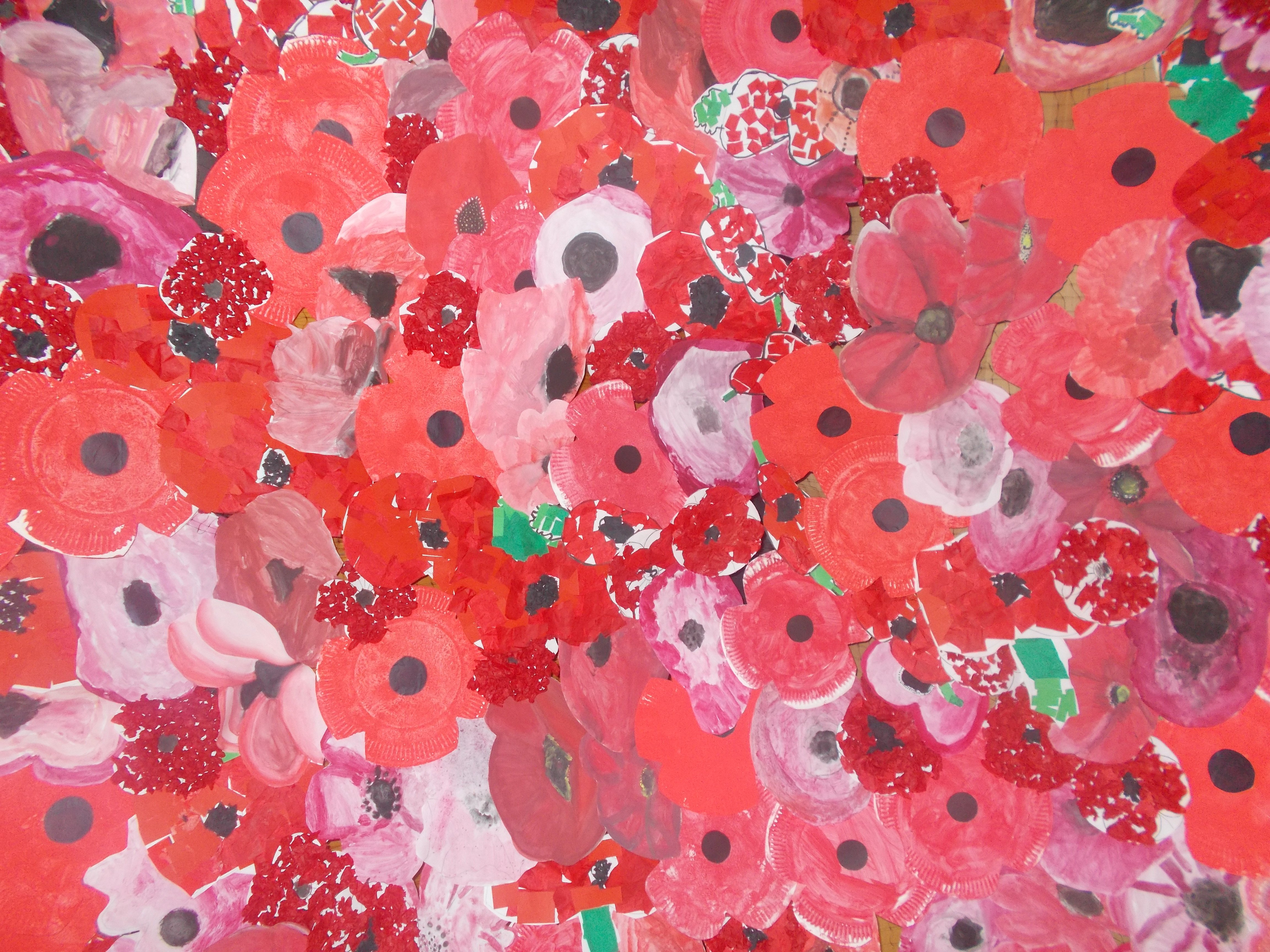