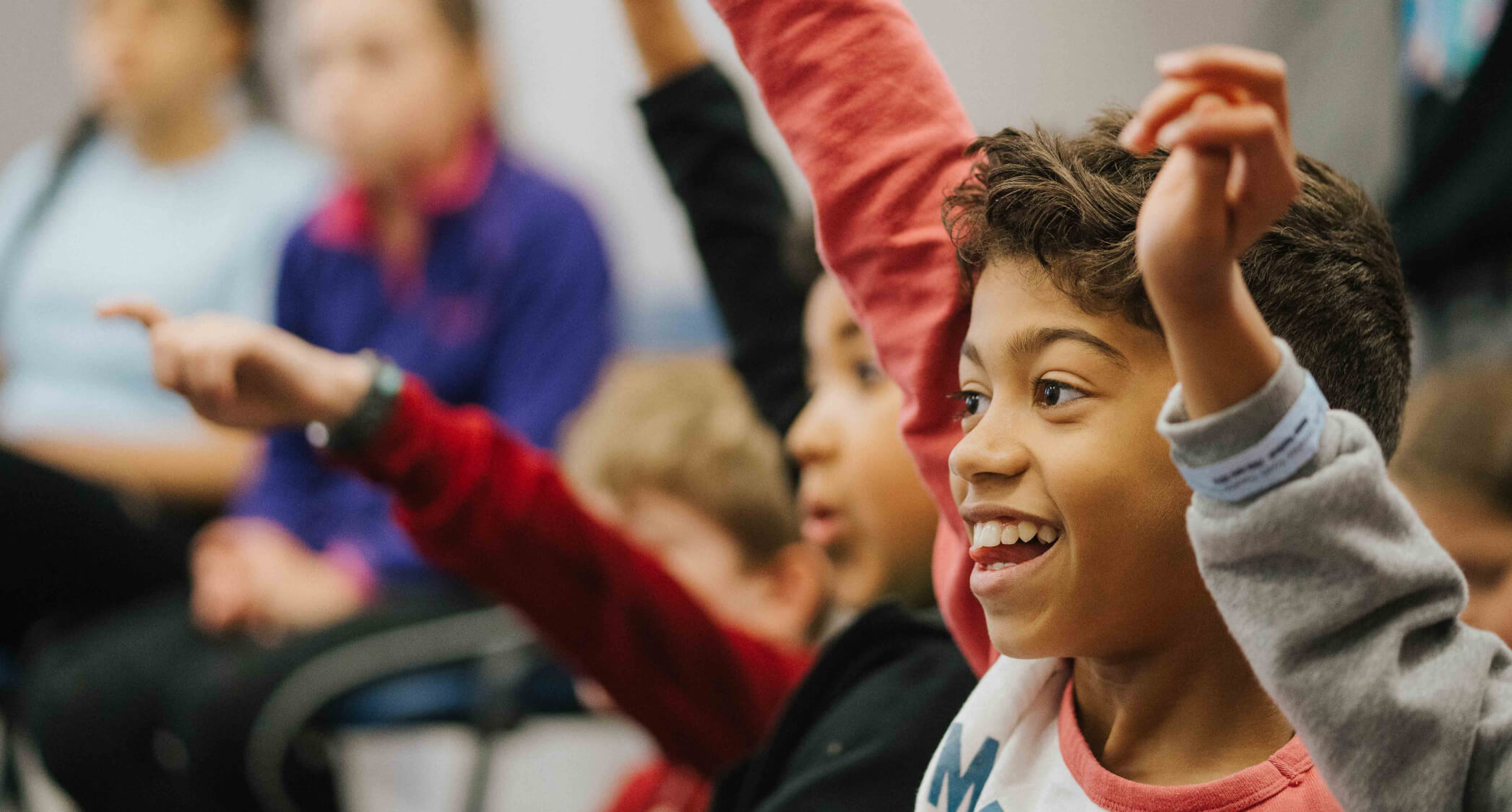 Luke De La Salle from Attigo Academy Trust talks to us about how he has adapted their delivery of Arts Award Discover and Explore, as well as their music curriculum, to face the challenges of this academic year.

In previous years I have used Arts Award in two ways; the first as an accompaniment to a performance project, and the second as a summer term music module where children would investigate the history of music and their own influences, culminating in creating their own artistic response or version. Due to lockdown we were unable to do either of these projects last academic year at any of our schools and so it was important for me to ensure that the children had an opportunity this year to complete their Arts Award, as a recognition of their efforts during these difficult times.

We complete many of aspects of Arts Award as part of our music curriculum and so I had to have a big think as to which elements remained possible when factoring in government restrictions, and how to plan for those that were no longer possible. For example, lack of whole group singing is a noticeable obstacle and so asking children to create a song and perform to others had to change. Use of instruments is also more difficult, with the need for them to be sanitised between bubbles, so everything had to be very strictly planned out. As a result, a lot of activities have become theoretical with children working on transcription using music theory, appreciation of music through listening, and other written exercises where they remain in their seats. It’s quite different to the highly interactive approach I would usually deploy.

I currently have all Year 6 children across three schools in the academy trust completing the award with a view to Year 5 also going on to complete as the year progresses. Obviously, I can’t teach all of these classes in the week and so I’ve utilised a range of methods such as streamed lessons where I will teach one class live whilst the others in the same year group watch a live stream and complete the activities in their rooms. For some classes I pre-record videos and for others the class teachers are happy to lead using my plans. We utilise a range of methods but all arriving at the same goal.

During lockdown our academy trust made the decision that all schools would use Google Classroom for distanced and blended learning. I use Google Meets to stream my lessons live and any pre-recorded sessions are uploaded to a shared Google drive which teachers from any of the schools can access. All homework is also distributed using this format. Research tasks that are set during Arts Award sessions, such as finding out about inspirational artists or looking into arts organisations, are then uploaded with a due date onto Google Classroom. I’ll usually accompany this with a video of the session so children can re-watch if they can’t quite remember what we were doing. With so many children across the academy completing their Arts Award simultaneously it has made it easier when it comes to collecting the work and evidencing, as I can access each Google Classroom to see who has uploaded it – this means there’s no way the work can go missing! Also, any children who are off school due to illness or self-isolation can catch up on the lesson by watching the videos at home.

This approach does mean that the evidence is mainly written, rather than using video, audio or pictures, but I have found this has actually been very useful as you get a feeling for where each individual is when it comes to their knowledge and the evidence is always available. When assessing at the end of the course, I will not need to be searching for evidence as it will all be there.

The children at the schools love weekly singing assemblies and so it was important to me that they didn’t lose this and so now I record a weekly 20-minute music assembly where we listen to different artists, learn about instruments, do some body percussion and learn sign language for the songs. When I invited an external artist in to perform to the children, I had one class watch and interview the artist live whilst the others watched on a screen and post their questions in the chat box. I then made sure that the next session was to re-watch an edited recording of the meeting so that nobody missed out. Through repeating this at each school, I now have a range of edited artist videos which can be used in future years.

Initially it was quite fun for the children to watch me on a screen but as the weeks progressed I think the novelty wore off and they missed the face-to-face interaction. This has however provided a really valuable development opportunity for class teachers as they had the opportunity to increase their subject knowledge and become more confident leading musical discussions. I regularly say on the video that I am going to discuss with my class and mute my microphone so teachers should do the same in theirs. I’ve therefore been able to work collaboratively alongside non- specialist teachers to deliver a rich music curriculum despite the current climate.

My main advice for teachers approaching a similar delivery method would be to jump in and go with it. Also, think about where Arts Award can be weaved into the curriculum; there are probably things that you are already doing. This approach has given the children a sense of achievement and meant that this lockdown style of teaching hasn’t restricted them or their learning. 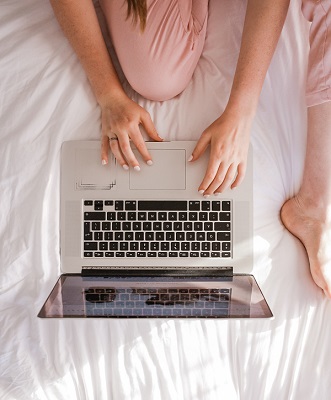 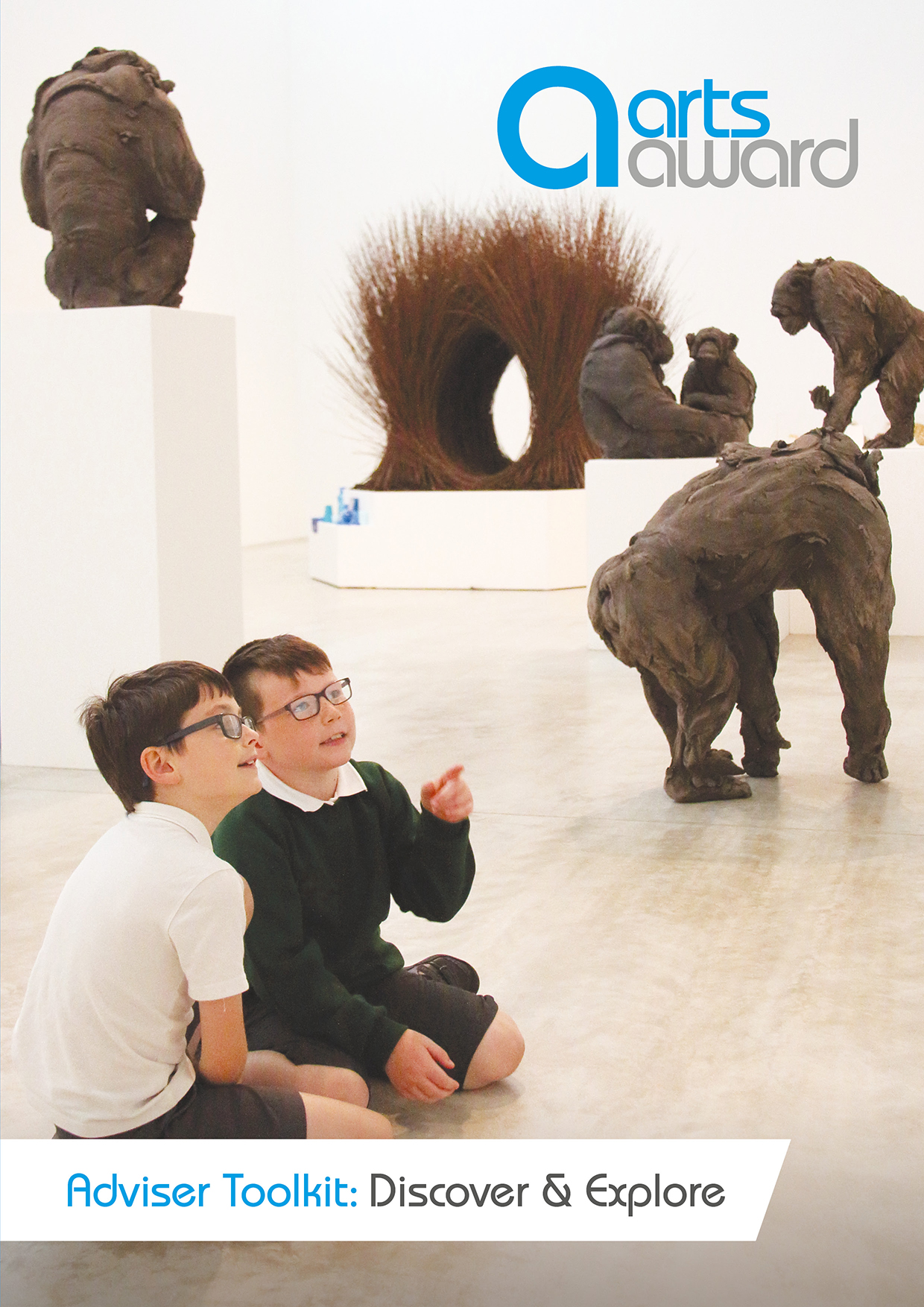