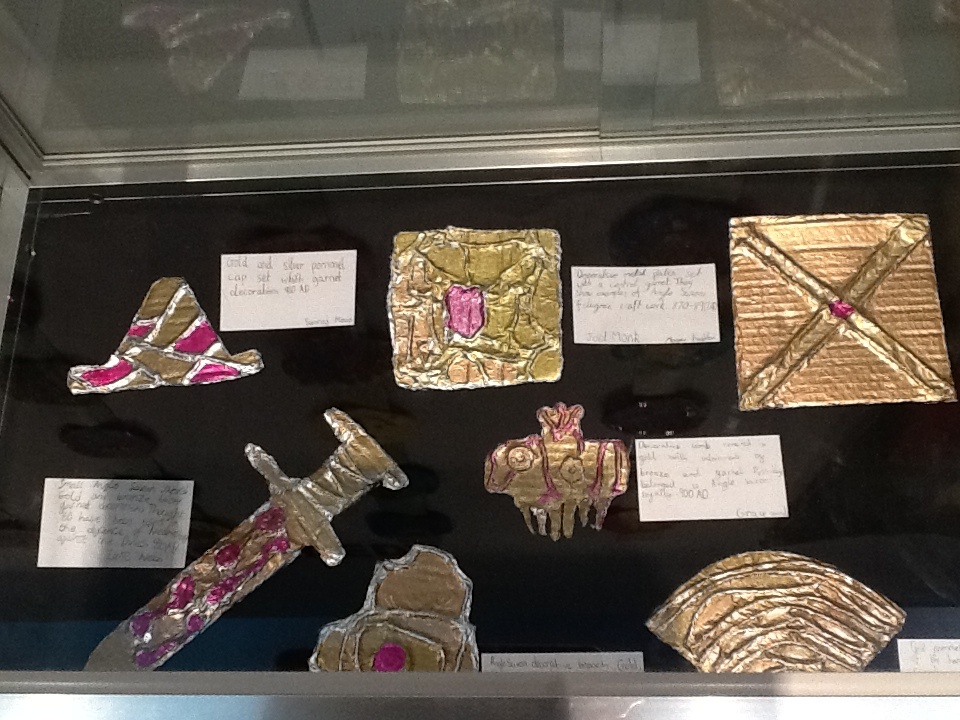 Arts Award Across the Curriculum

This week’s blog comes from Moorlands Primary School, one of our 2015-2016 Good Practice Centres!

Jennifer Capella, an adviser at Moorlands Primary School, tells us how they utilised art in different curriculum areas to deliver Explore...

Deciding how to deliver Arts Award

After completing your Arts Award adviser training you are faced with the dilemma of how exactly to get started on delivering Arts Award to pupils in your setting. We took a fairly ‘gung-ho’ approach and decided that we wanted all pupils to have the opportunity to achieve Explore Arts Award. As a primary school whose senior leadership team is very supportive of the arts as part of a broad and balanced curriculum, maybe it wasn’t so much of a challenge for me to get staff behind it - however I know that this is not the case for all schools.

With this in mind, I want to share my experience of our latest Arts Award Explore project which has been delivered through cross-curricular links - the second time that we have delivered Arts Award in this way. We find that it works for us and our pupils, so it could work for you too! 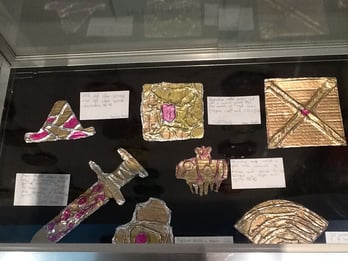 In Autumn term planning we were able to pick out some strong links between subjects. For history our theme was ‘The Anglo-Saxons’, and geography would study the town of Wednesbury which, we discovered, has a rich history which includes events dating back to the Anglo-Saxon and Viking period. This was our starting point.

The autumn term was also a good choice as this allowed plenty of time for pupils to complete their arts logs, even in if other factors or pulls on teaching time created obstacles.

As the project took shape other links and opportunities were either found or made. For instance, The Wednesbury Teaching School Alliance (which our school is a member of) runs courses and enrichment opportunities for staff and pupils. One of these was an opportunity for pupils who are gifted and talented in writing to take part in a ‘TARDIS Time Travellers in Wednesbury’ day. Pupils spent the morning visiting various historical sites in our local town and researching information with the aim of producing non-chronological reports focusing on one of the chosen sites. Pupils from a range of Wednesbury schools took part in this experiential enrichment.

Wednesbury Museum and Art Gallery had also offered local primary schools the chance to ‘take over’ their gallery. Our head teacher, Haydn Moss, co-ordinated the project which put the historical theme as the focus for art work and linked with the gifted and talented writing outcomes. Eight Wednesbury schools took part, each producing their own artwork based on a specific site or landmark. 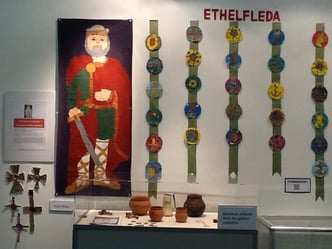 We planned a visit to the Birmingham Museum to view the Staffordshire Hoard exhibition where pupils explored Anglo-Saxon cratftmanship, using sketch books and iPads to record things that inspired them. Pupils took part in an art workshop to create art work inspired by Anglo-Saxon leaders King Alfred the Great and Ethelfleda, producing watercolour paintings, silk paintings and two collaborative piece wall hangings. In addition to this, pupils also created their own Anglo-Saxon artefacts which they imaged might be discovered in the ‘Wednesbury Hoard’.

Our Year 5 pupils’ artwork and writing outcomes were exhibited alongside work from the other schools which took part, creating a journey through Wednesbury’s past. A celebratory opening event was held at the art gallery – officially opened by the Mayor of Sandwell and attended by participating pupils, staff and the local press!

The exhibition remains on display until February half term. 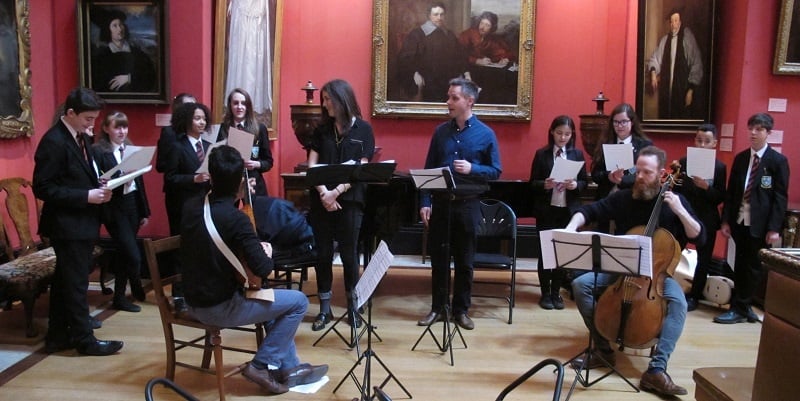 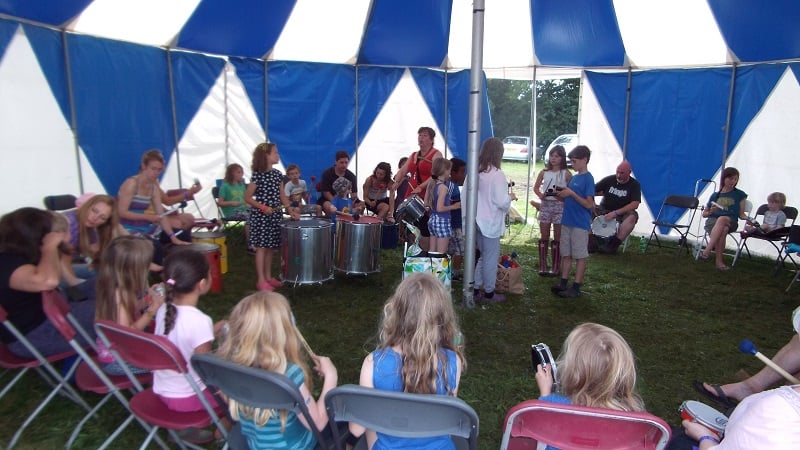