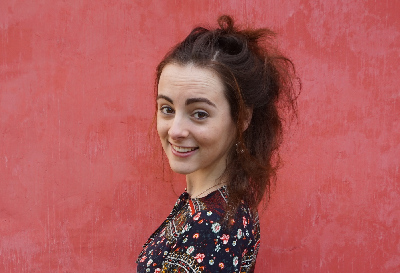 Students are powerful advocates for the arts

Sienna James suggests that students’ voices can help teachers to raise the profile of the arts in schools. Sienna has achieved Bronze, Silver and Gold Arts Awards and now writes for Voice magazine alongside completing her A-levels at Sixth Form College.

Trips to galleries. Photography Club. Designing the school play. More often than not, opportunities to engage with visual arts in schools are limited to a few occasions per year. Yet the benefits of visual arts within the school environment are numerous. Not only is arts education proven to enhance the health and well-being of students, it also improves the creative atmosphere and environment within the school, benefiting both students and teachers alike. Using visual arts to encourage participation within schools is the perfect way to engage students with arts education in both formal and informal settings.

However, despite the benefits, students often perceive the visual arts sector as limited to the select number of pupils who are ‘artistic’. Such myths need dispelling: teachers can do so by highlighting the potential progression into sectors such as marketing, graphic design, IT work and entrepreneurship. Accentuating the diverse roles within the visual arts sector may encourage students to become more involved with visual arts activities both within and outside of the school gates. For example, my school encourages a wide range of art forms, with A-level Art and Theatre Studies students urged to take Gold Arts Award during Year 12 alongside their first year of sixth form. Spaces such as the school cafeteria, auditorium and playing field have been opened up to students in order to exhibit their artwork. Here’s another nice example of a school supporting a Gold Arts Award achiever to mount a community exhibition to showcase her paintings and raise money for a local charity: Emma’s Gold Arts Award exhibition

Whilst I don’t take either A-levels and I achieved my Gold Arts Award outside of school, I was able to explore the visual arts through the Extended Project Qualification (EPQ). As a sixth-form student who enjoys engaging both academically and creatively, I focused my EPQ project on creative writing and historical research. The qualification can be used to promote the world of visual arts by encouraging students to not only research historical, social and cultural issues within the visual arts but also produce and share their own creative work in school.

As a ‘student captain’ of sixth form subjects Media Studies and Politics, I attend the various parents’ evenings throughout the year to encourage prospective students to choose these subjects at A-Level. Champions of the visual arts can play a similar role to help engage students with the creative sector. Sixth form students have the ability to influence the way the school promotes the arts by being given the responsibility to advertise their arts subjects. What about creating a team of Art Ambassadors? A troupe of diverse students (not just those who take A-level Art) would provide two-way benefits, both to the students for their university applications, and to the school in order to reap the rewards of creative minds.

Many secondary schools and sixth forms develop relationships and links with primary and other secondary schools in the area. I have been able to visit other local schools to advocate students’ participation on ‘Gifted and Talented’ days. Not only could such voluntary action contribute to a Gold Arts Award student’s portfolio, but it also creates synergy between school communities in order to promote the visual arts sector for all ages. What about sixth form students and teachers running a visual arts day for a primary school or nursery nearby?

It’s common knowledge that arts funding is often restricted. In my own school, the Media Studies department has suffered from a lack of funding which reduces its offer at A-level. But, thank goodness for creative minds! Let’s not forget that creative problem solving is frequently ascribed to those same arts students who will be advertising the department on parents’ evenings. It may not take much more than a rummage around the drawers of the art department for the most talented arts students to figure out an innovative way of promoting their subject within the school.

We hope that Sienna has inspired you to make the most of your best advocates; the young people enjoying your arts offer! If you'd like other ideas for improving your visibility at school, take a look at our new guide which will support you with promoting the value of the arts to parents and SLT, engaging students and celebrating their achievements. Take a look! 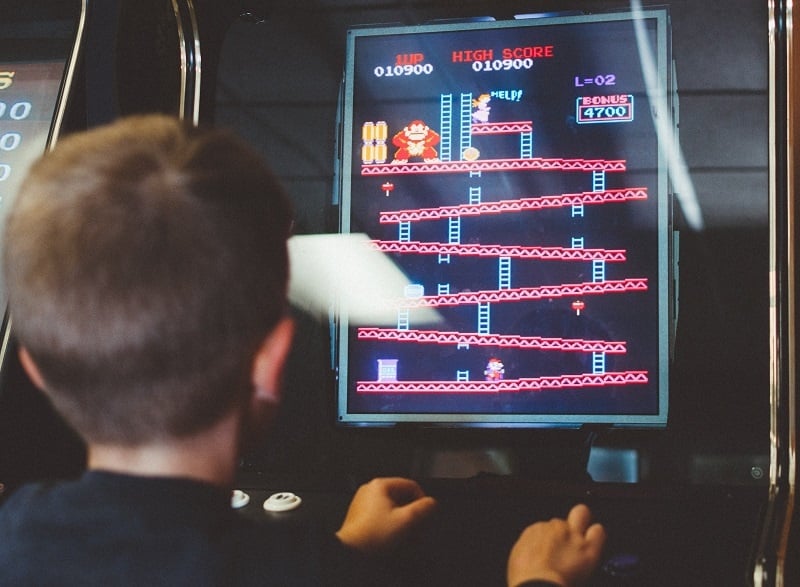 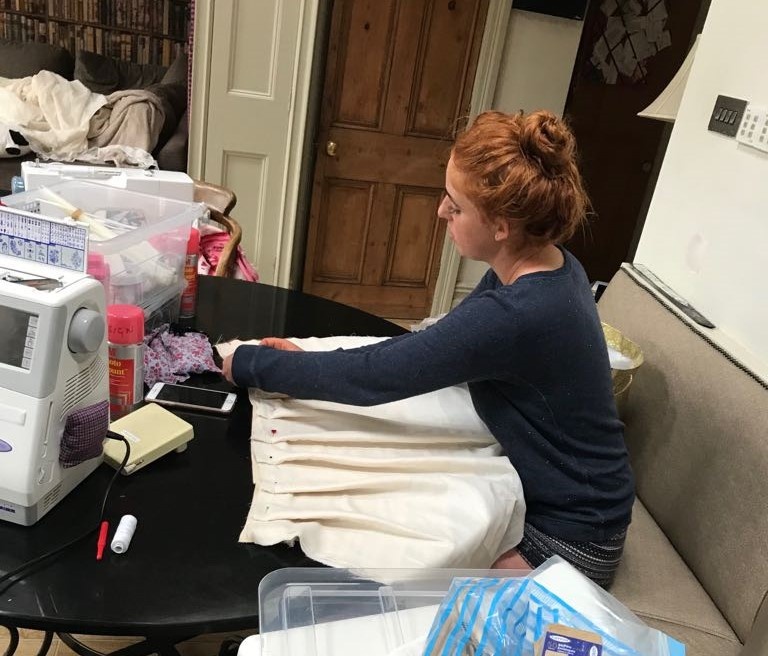 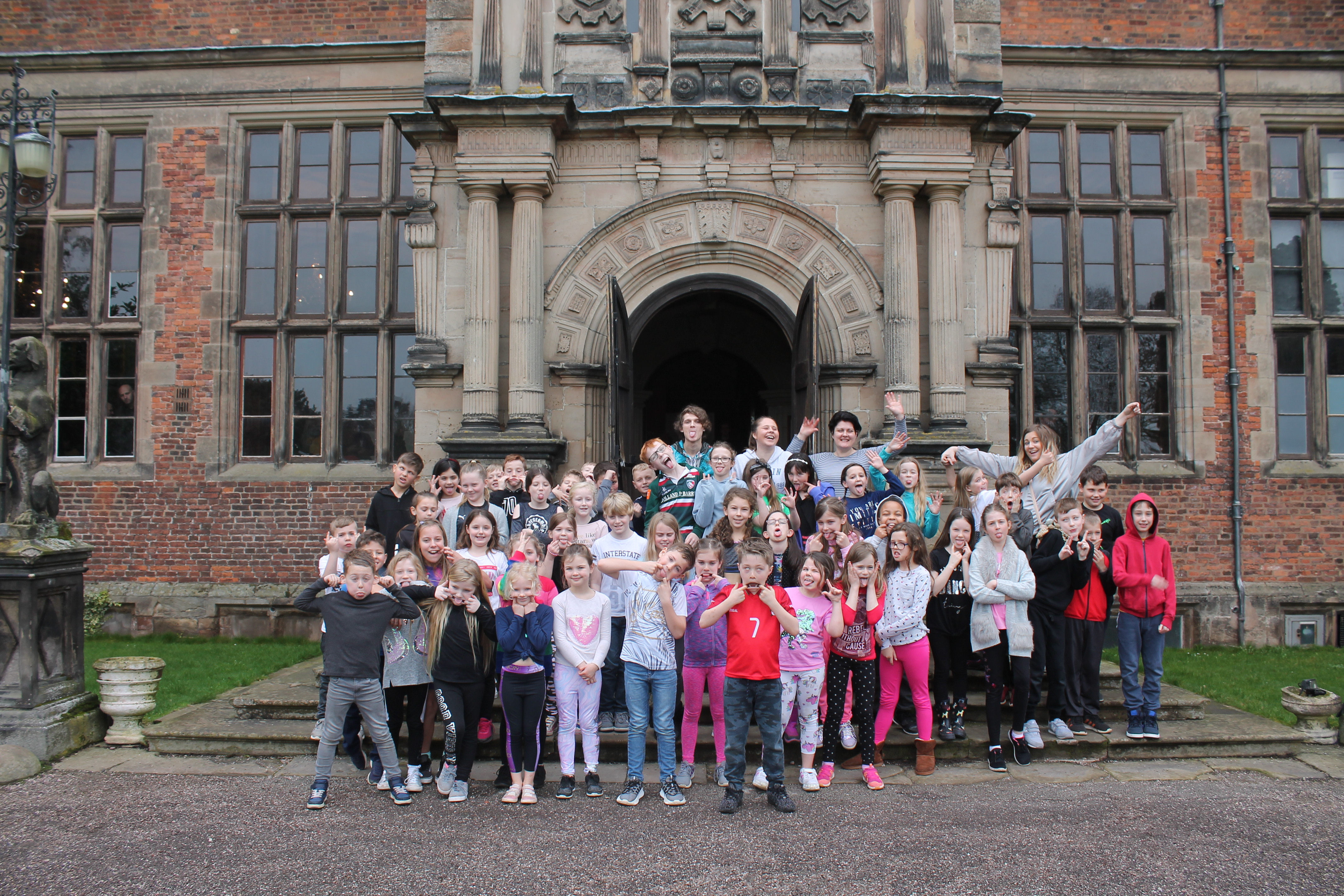 Residential arts education centre has Arts Award at its heart